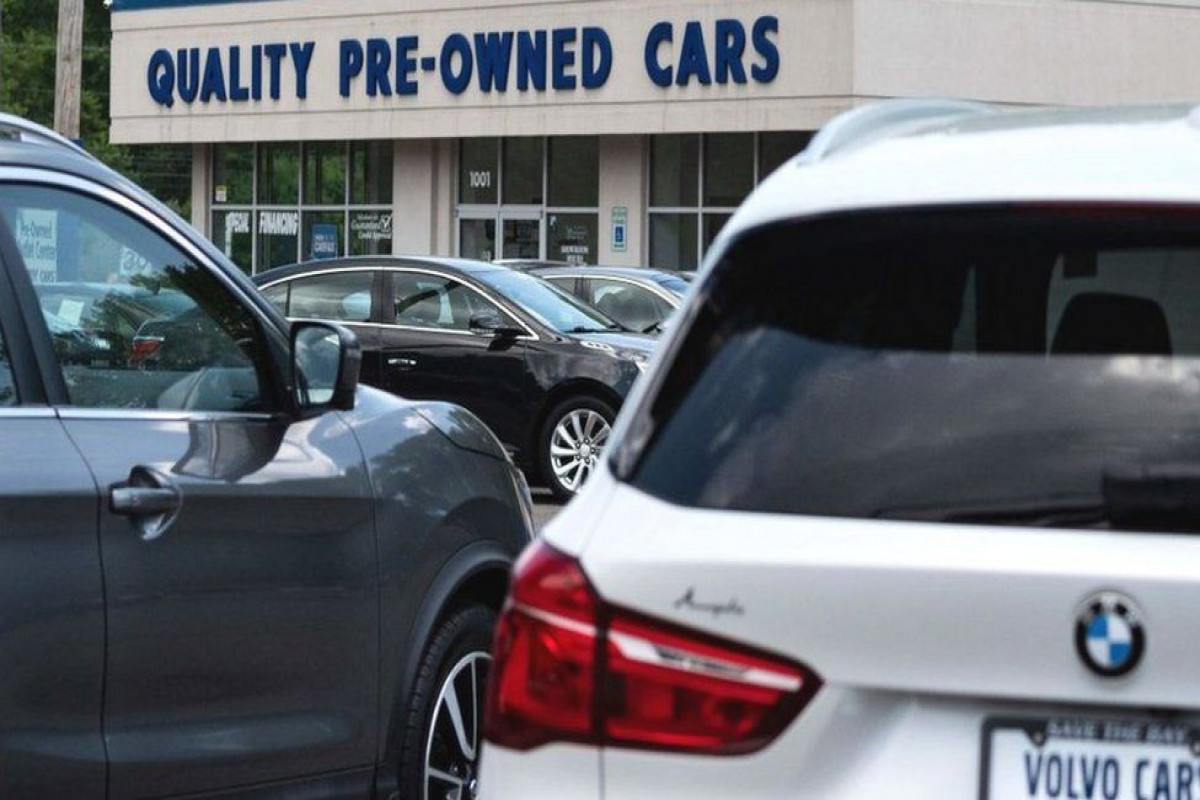 Prices in the US spiked again in June, driven higher by the cost of used cars and food increasing, APA reports citing BBC.

Consumer prices jumped 5.4% in the 12 months to the end of June, up from 5% the previous month.

It marks the biggest 12-month increase since August 2008, according to the US Labor Department.

Inflation, which measures the rate at which cost of living increases, has been rising as the economy reopens from coronavirus lockdowns.

It has sparked fears that prices are increasing too quickly, which could prompt the Federal Reserve to push up interest rates or pull back on pandemic support earlier than expected.

The figures released on Tuesday were higher than analysts' expectations.

However, some economists and the Federal Reserve say that the inflationary pressures will be temporary.

Used vehicles accounted for one-third of the increase in the Consumer Price Index (CPI) in June, the Labor Department said on Tuesday.

But prices also reflected a broader surge in consumer demand as restrictions eased, with the costs of meals in restaurants and cafes, hotel stays and airline tickets all rising last month.