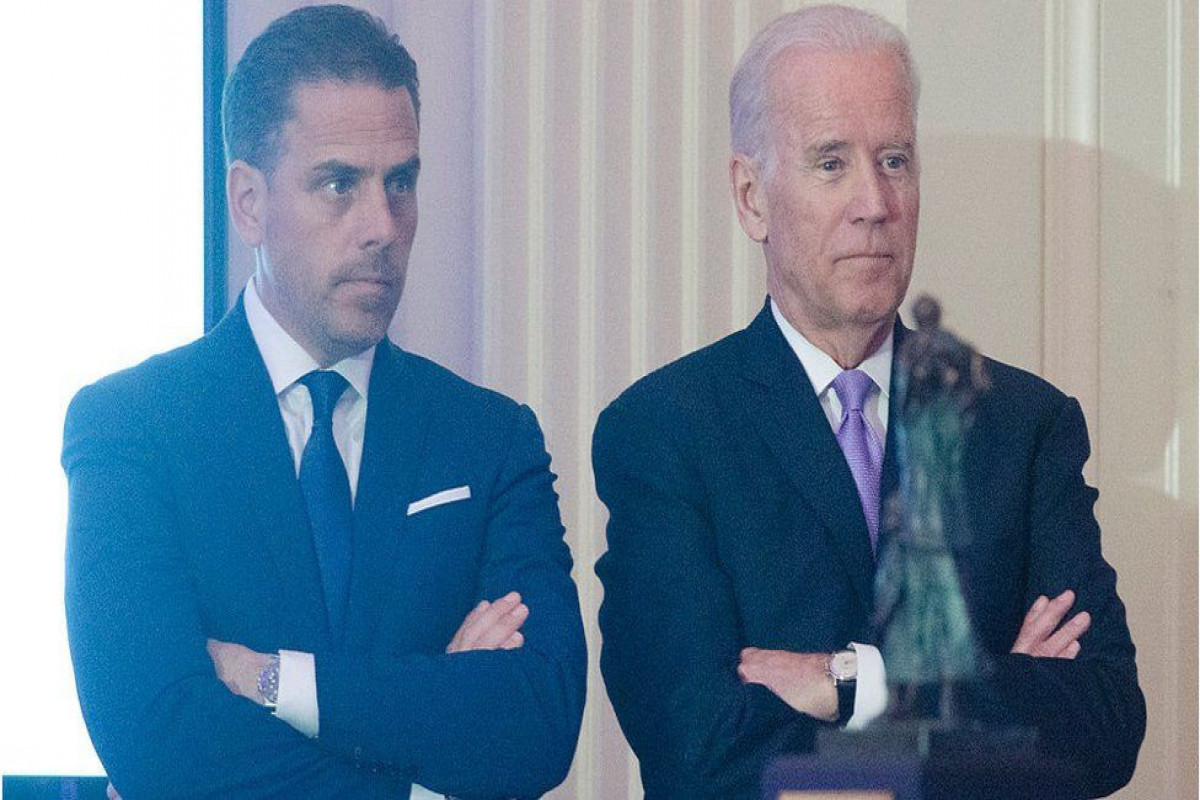 The White House has defended its role in helping to broker a deal that will shroud art deals by President Joe Biden's son in secrecy, APA reports citing BBC.

The president's spokeswoman said "reasonable safeguards" had been applied to the upcoming sale.

But a former White House ethics chief said the arrangement was "very disappointing".

The younger Biden's business dealings in Ukraine, China and elsewhere have often been held up by Republican critics as a conflict of interest for his father, which both Bidens deny.

Hunter is currently facing a federal tax investigation, though he has said he is "100% certain" he will be cleared.