With over 80,000 dead, Argentines struggle under weight of COVID-19 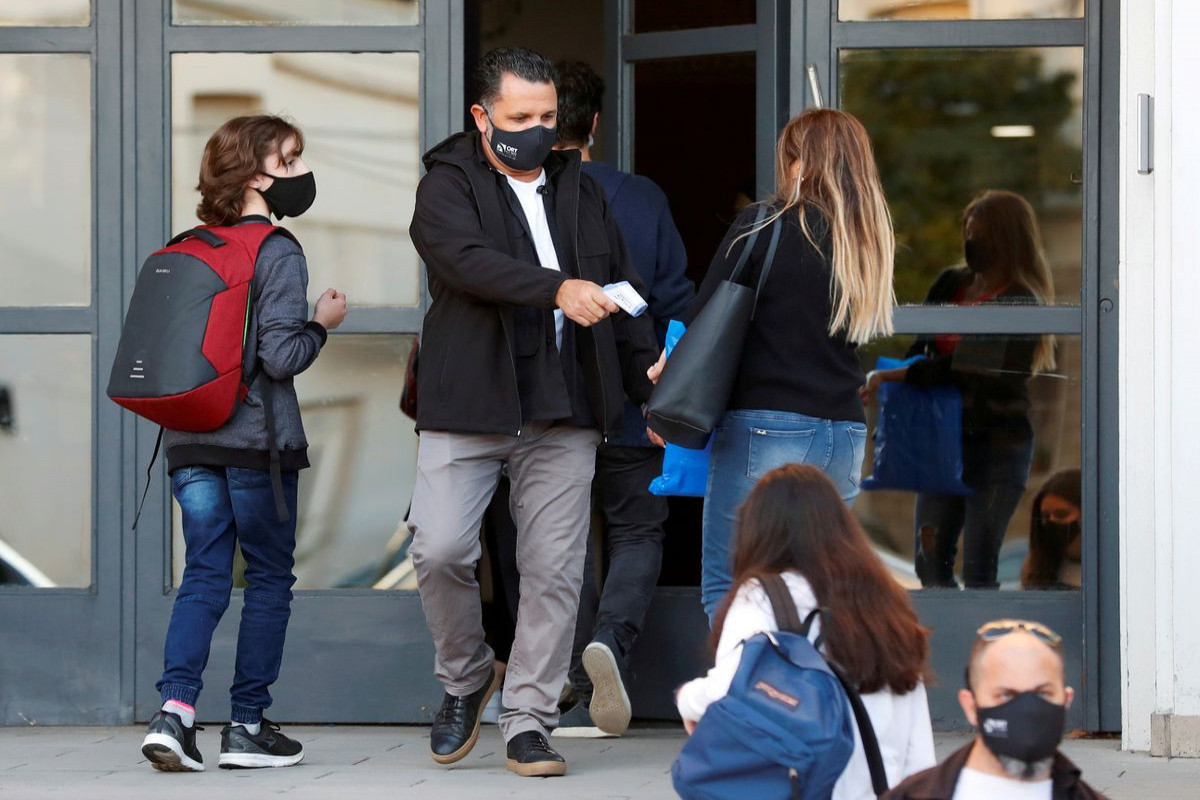 "We have all lost someone, someone we knew well," she told Reuters. "In my case, it's been friends I've known for 40 years who were gone in just 10 days."

The South American country is engulfed in a second wave of the virus that started in mid-February and is pushing hospitals close to saturation point and its citizens to despair.

By late on Friday, Argentina had confirmed 80,411 deaths among its 45 million citizens from the disease, with a total 3.9 million cases.