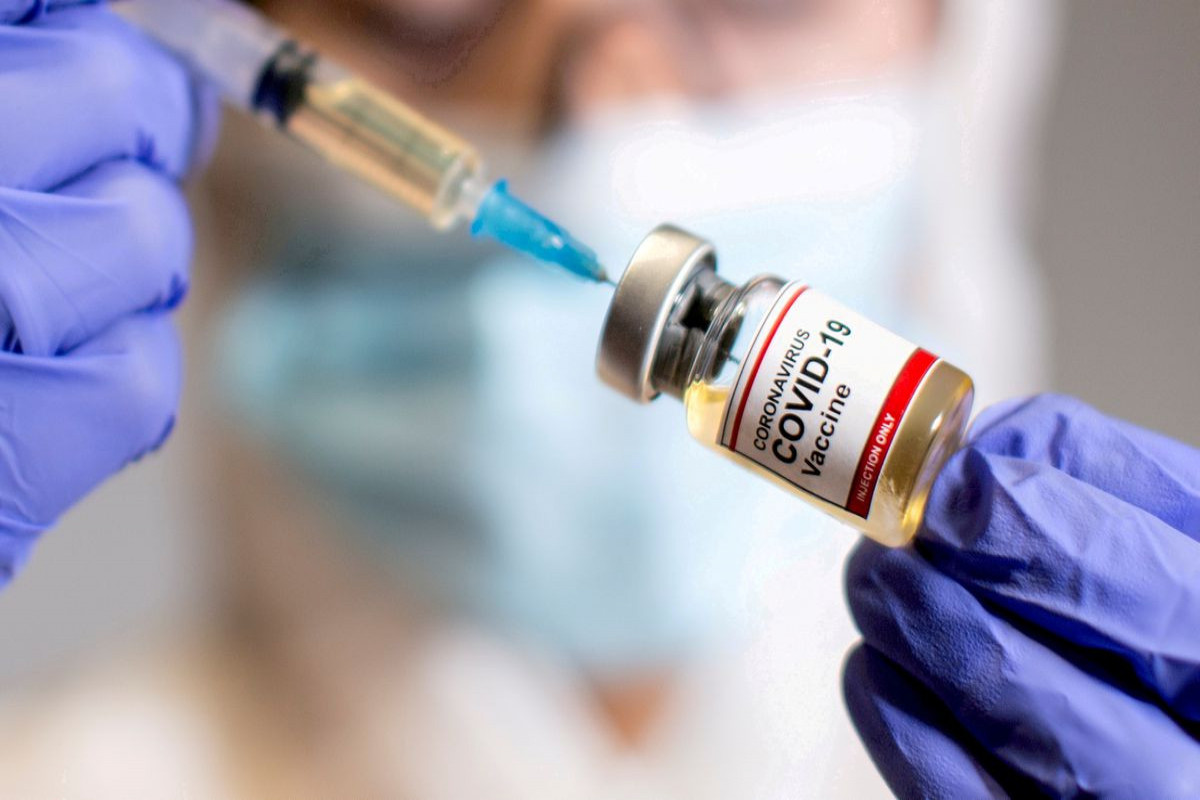 The World Bank on Wednesday pledged to boost available funding for COVID-19 vaccine purchases and deployment to $20 billion from a previous target of $12 billion, citing a sharp increase in overall financing demand from developing countries, APA reports quoting Reuters.

World Bank President David Malpass said the global development bank had already provided more than $4 billion to 51 developing countries for the purchase and deployment of COVID-19 vaccines, and would add billions for 25 more countries soon.

"Much more will follow in coming weeks," Malpass told reporters, noting that a total of 41 requests had been received from African countries, where less than half the population has been vaccinated.

Malpass also redoubled his call for countries with surplus doses to release those doses and any options for more for use by developing countries with adequate plans for distribution.

The World Bank was also continuing to press for greater transparency by governments and pharmaceutical companies about vaccine contracts, options and agreements, he said.

"We're at war with the vaccine," Malpass said, adding that tight supplies and high demand made it crucial to have sufficient information to keep production flowing. "COVID's not going to go away quickly. It's going to be a long-term war."

The World Bank has seen a sharp increase in overall financing demand from developing countries - not just health-related expenditure - during the pandemic, said the bank's managing director for operations, Axel van Trotsenburg.

He told reporters that the World Bank's International Bank for Reconstruction and Development and the International Development Association had made lending commitments of nearly $100 billion since the start of the crisis, well above the normal level of just under $60 billion. High demand for financing was expected to continue well into 2022, he said.

Van Trotsenburg noted that many middle-income countries in Latin America had been requesting financing from the bank, noting that requests totaling over $1 billion had been received in the past six weeks alone.

The World Bank's vaccine financing package can be used by countries to buy vaccine doses through COVAX, the new African Vaccine Acquisition Task Team (AVATT) or other sources.