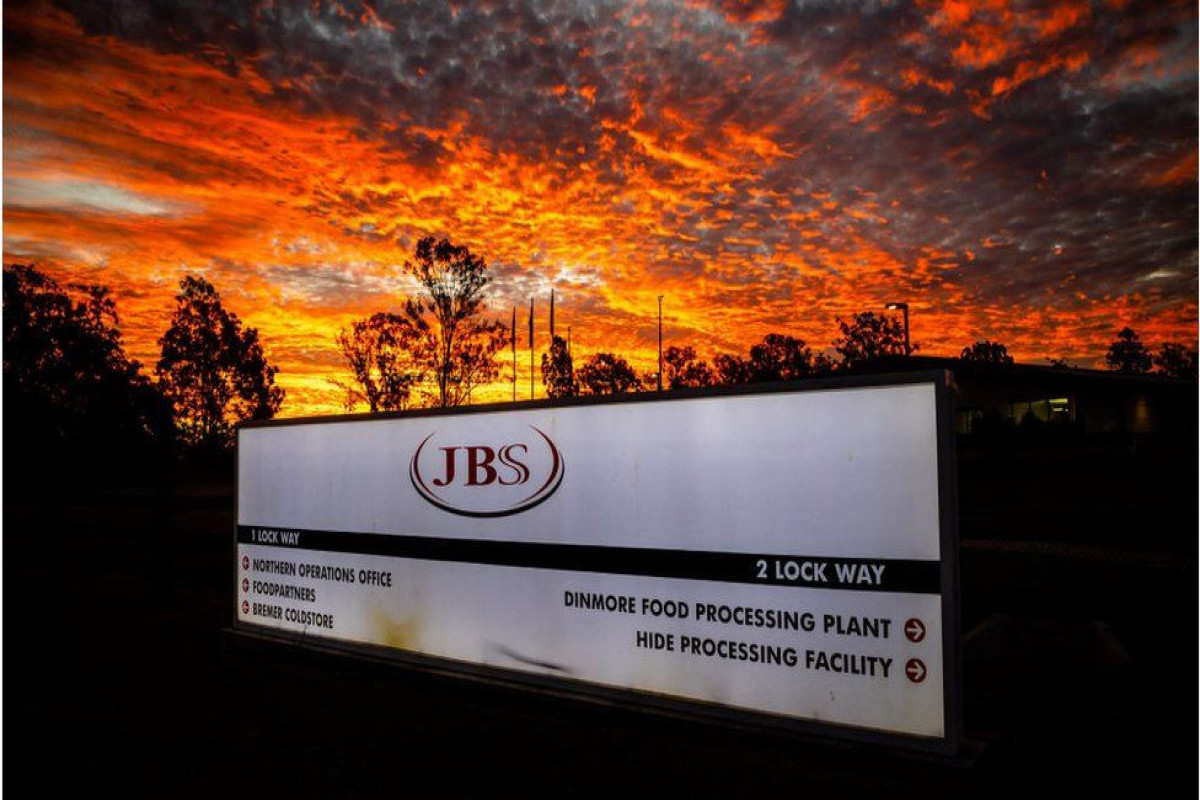 Computer networks at JBS were hacked, causing some operations in Australia, Canada and the US to temporarily shut down, affecting thousands of workers.

The company believes the ransomware attack originated from a criminal group likely based in Russia, the White House said.

The attack could lead to shortages of meat or raise prices for consumers.

In a ransomware attack, hackers get into a computer network and threaten to cause disruption or delete files unless a ransom is paid.

The White House says the FBI is investigating the attack.

"JBS notified [the White House] that the ransom demand came from a criminal organisation likely based in Russia," White House spokeswoman Karine Jean-Pierre said on Tuesday.

"The White House is engaging directly with the Russian government on this matter and delivering the message that responsible states do not harbour ransomware criminals," she added.

JBS said it had made "significant progress" in resolving the cyber-attack and hoped the vast majority of its plants would be operational on Wednesday.

The company said on Monday that it suspended all affected IT systems as soon as the attack was detected, and that its backup servers were not hacked.

IT systems are essential in modern meat processing plants, with computers used at multiple stages including billing and shipping.

According to the trade group Beef Central, "supermarkets and other large end-users like the McDonald's burger patty supply network will be some of the most immediately impacted customers, due to their need for consistent supply".

JBS's five biggest beef plants are in the US, and the shutdowns have halted a fifth of meat production there, according to Bloomberg.