Yellen says higher interest rates would be 'plus' for U.S., Fed 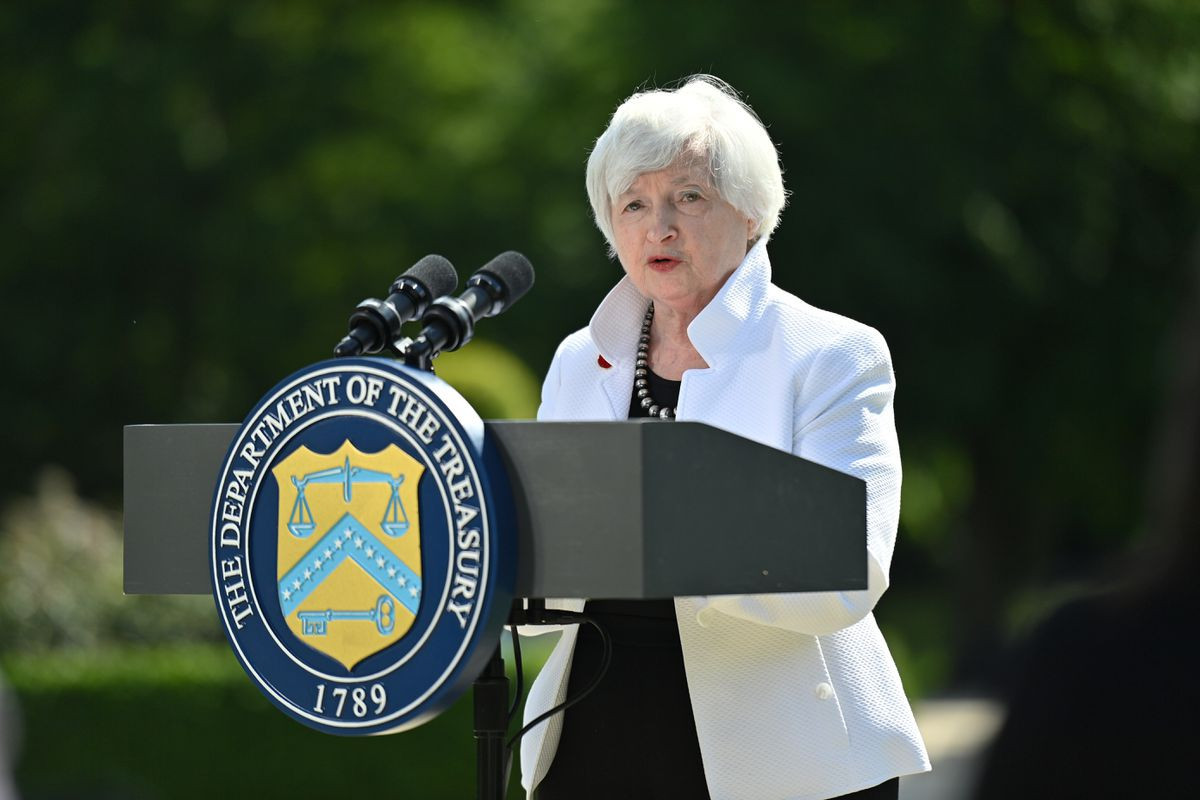 "If we ended up with a slightly higher interest rate environment it would actually be a plus for society's point of view and the Fed's point of view," Yellen said in an interview with the outlet on Sunday.

"We've been fighting inflation that's too low and interest rates that are too low now for a decade," the report quoted Yellen as saying.

"We want them to go back to" a normal interest rate environment, "and if this helps a little bit to alleviate things then that's not a bad thing- that's a good thing," Yellen added.