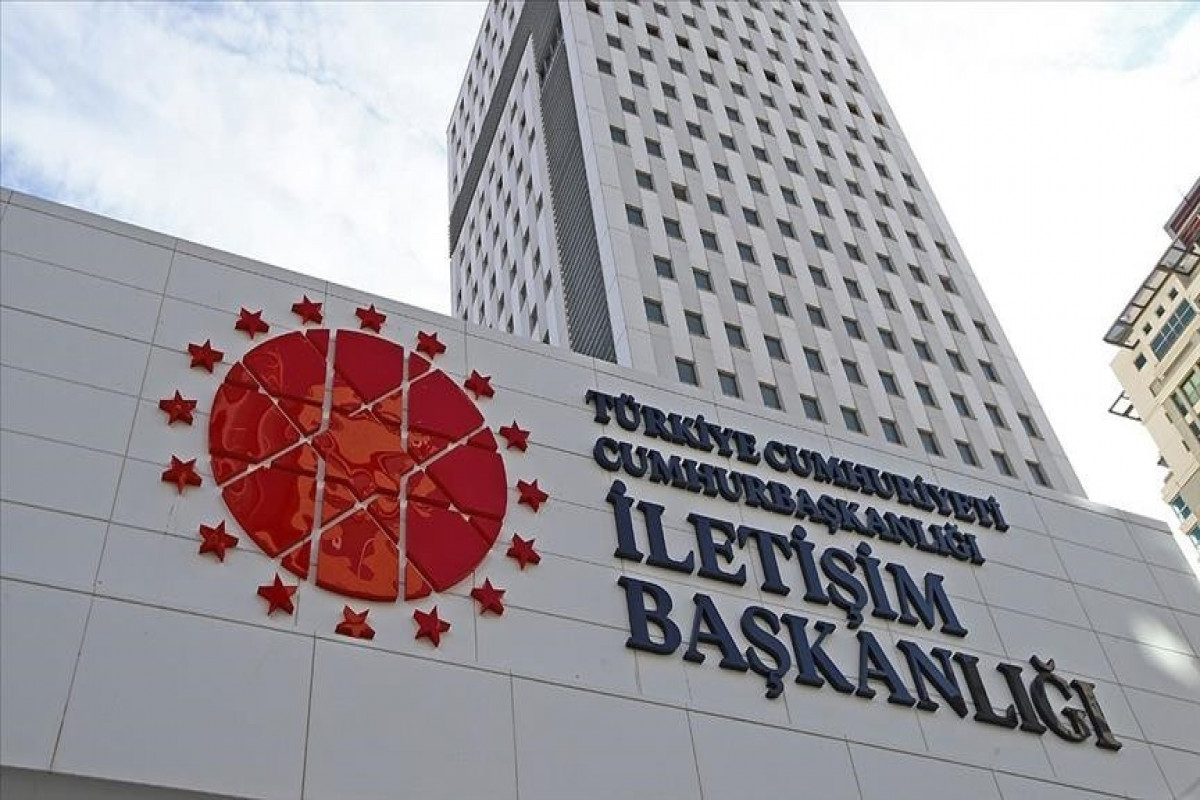 A total of 122 wildfires out of 129 across Turkey's 35 provinces have been brought under control, the country's communications director said on Monday, APA reports.

In a statement, Fahrettin Altun said all the means of the state have been mobilized to put out the blazes, which have been plaguing the country since July 28.

At least eight people have been killed and as many as 271 others affected, according to agriculture and forestry minister, and the Disaster and Emergency Management Authority (AFAD).

Turkish authorities are maintaining tireless efforts to extinguish the fires through both aerial and ground operations. Firefighters are at work along with locals and volunteers.