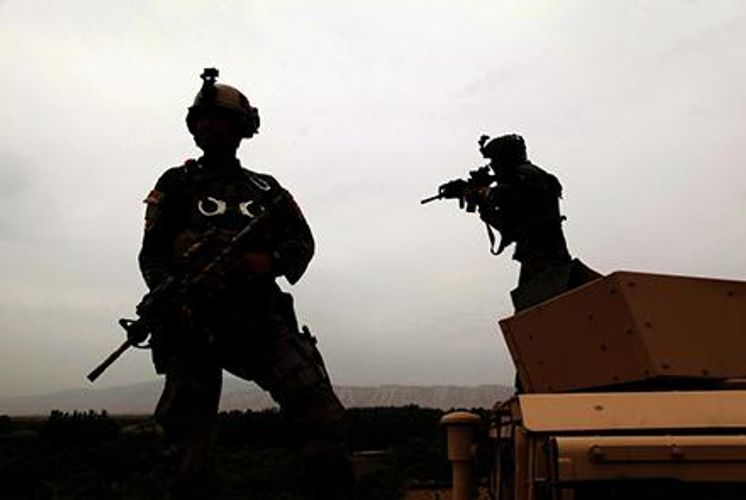 At least 13 Afghan security forces members were killed, and 10 others were wounded, in Taliban attacks in the northern province of Kunduz early Monday morning, according to a security forces source, APA reports citing Tolo News.

At least nine policemen and four army soldiers were killed and ten other security forces members were wounded when the Taliban attacked security checkpoints in PD2 of Kunduz city and on the Kunduz-Ali Abad district highway, according to the source.

“The clashes started at 1:00 am and ended after three hours when security forces pushed back the insurgents,” the source said.

“The Taliban have also suffered casualties but there is no exact information yet,” he said.

However, local security officials and the Taliban have not yet commented on the attacks.