130 more Iranian citizens sent to their countries from Azerbaijan, today 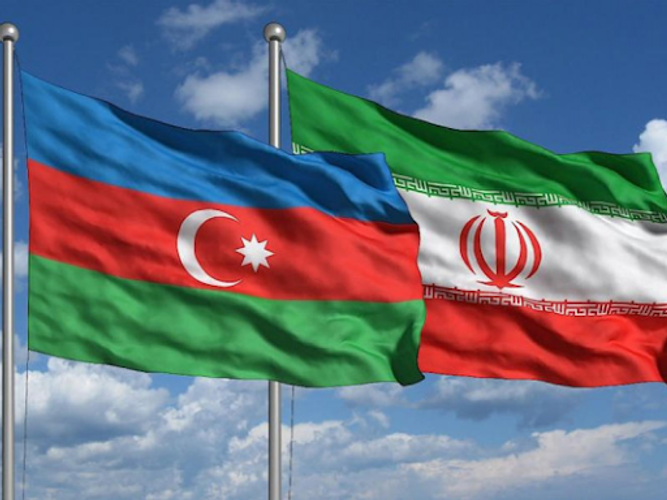 As a result of regular efforts of Embassy of Iran to Azerbaijan and Azerbaijani officials, 664 Iranian citizens have been returned to their countries so far.