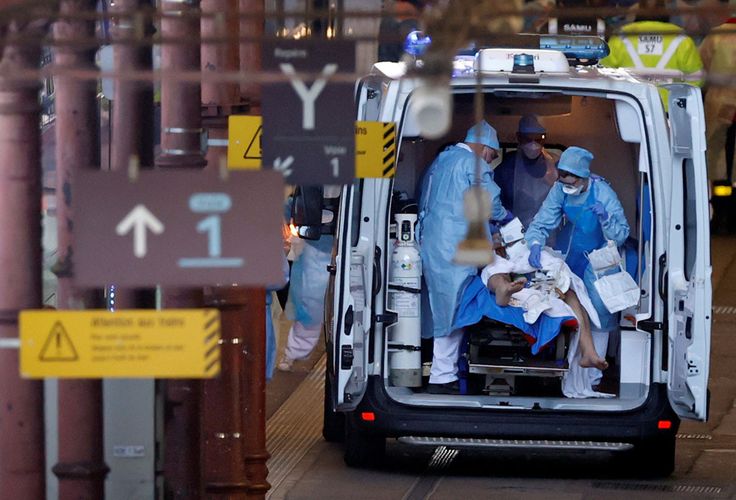 The mother of France's youngest coronavirus victim has spoken of the "unbearable" loss of her 16-year-old daughter, as the country reported its highest daily toll from the pandemic, APA reports citing Jakarta Post.

French authorities said on Thursday that 365 people had been killed by COVID-19 over the previous 24 hours, taking the national total of those who have died in hospital to 1,696.

The figure does not include those who died from the virus at home or at retirement homes, top French health official Jerome Salomon told reporters.

The teenage girl named Julie A died in Paris, becoming the youngest French victim of the disease that more often afflicts the elderly or people with underlying health conditions.

"It's unbearable," the girl's mother Sabine told AFP by phone from her home in the Parisian suburbs. "We were meant to have an ordinary life."

A week ago, Julie developed a mild cough but on Saturday she began to feel short of breath, her mother said.

She underwent scans in hospital and several tests for COVID-19, the disease first detected in China late last year that has now killed more than 23,000 worldwide.

Her condition deteriorated and her death was announced on Thursday, with health officials emphasizing that severe cases are very rare in young people.

"From the start, we were told that the virus doesn't affect young people. We believed it, like everyone else," Sabine said. Her daughter had no known underlying health problems.