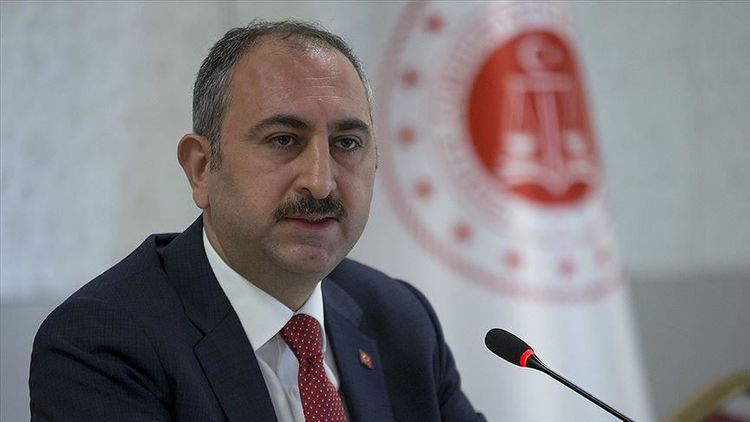 Gul said there were no confirmed cases in closed prisons.

"Of the 14 convicts still being treated in hospitals, 13 are in good health and one convict with a chronic disease is in intensive care," Gul added.

As of Sunday, Turkey reported an overall death toll of 1,198. The country has nearly 57,000 confirmed cases.

Since appearing in Wuhan, China, last December, the novel coronavirus has spread to at least 185 countries and regions.

Data compiled by the U.S.-based Johns Hopkins University shows worldwide infections have surpassed 1.85 million, with the death toll nearly 115,000, while more than 438,200 have recovered.