19 servicemen killed in a clash with Taliban 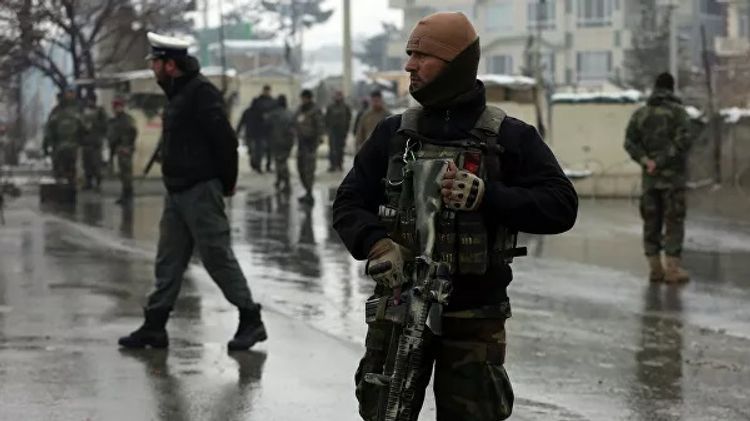 Omar said the fighting continued until early in the morning.

The Defense Ministry said the attacks had been repulsed and that the Taliban had suffered casualties.

The Taliban did not immediately comment on the assaults.

Fighting has continued across Afghanistan after the Taliban inked a deal with the United States in Doha, Qatar, in late February.

The agreement was intended to pave the way for prisoner exchanges between the militant group and the government in Kabul -- which have already begun -- and potential peace talks among Afghans.