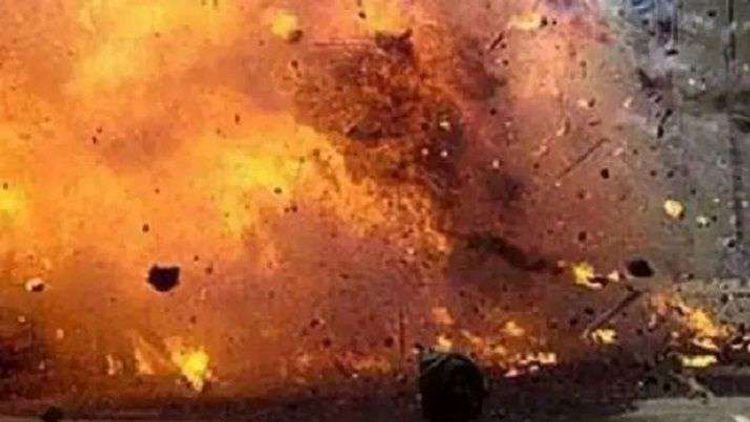 At least two laborers in Indian-administered Kashmir were killed and as many others injured in an explosion inside an Indian army’s ammunition depot, a police official said on Monday, APA reports citing Anadolu.

The incident took place in Khundroo area of southern Anantnag district, about 70 kilometers (43 miles) south of the capital Srinagar, the official told Anadolu Agency on condition of anonymity due to restrictions on speaking to the media.

The nature and the cause of the blast is being ascertained, the official added.

The military facility has recent history of a few similar incidents as multiple explosions inside the camp in 2017 killed at least 18 people and injured eight others.

In another explosion in January 2018, two laborers hired by the army were injured in the same facility.

Meanwhile, Indian army claimed to have killed at least two militants in a gunfight in Reban village of southern Shopian district.

Arms and ammunition were also recovered from the site of the gunfight, said Col. Rajesh Kalia, army's spokesman based in the capital Srinagar.

"The operation is still in progress," Kalia added.

Jammu and Kashmir is held by India and Pakistan in parts and claimed by both in full. A small sliver of Kashmir is also held by China.

Some Kashmiri groups in Jammu and Kashmir have been fighting against Indian rule for independence or unification with neighboring Pakistan.

According to several human rights groups, thousands of people have been killed in the conflict in the region since 1989.