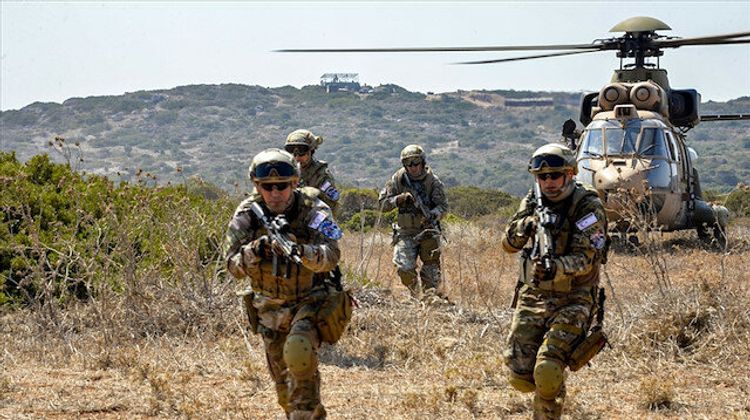 Suleyman Soylu said on Twitter that Erol Volkan Ildem and Fadime Cakil were both neutralized on Tuesday as part of the ongoing Yildirim-4 Operation.

Ildem, codenamed Nubar, was a senior member of the Turkish Communist Party/Marxist-Leninist (TKP/ML) and was in the top category of the Interior Ministry’s wanted terrorists list.

Cakil, codenamed Roza, was also on the wanted list.

Soylu added that three terrorists were captured dead in rural areas of Ogul in the eastern Hakkari province.

Turkish authorities often use the term “neutralized” to imply the terrorists in question surrendered or were killed or captured.

Turkey this summer launched a series of security operations to neutralize terrorists believed to be hiding out in the country’s eastern and southeastern regions.