20 killed as van plunges into river in Pakistan 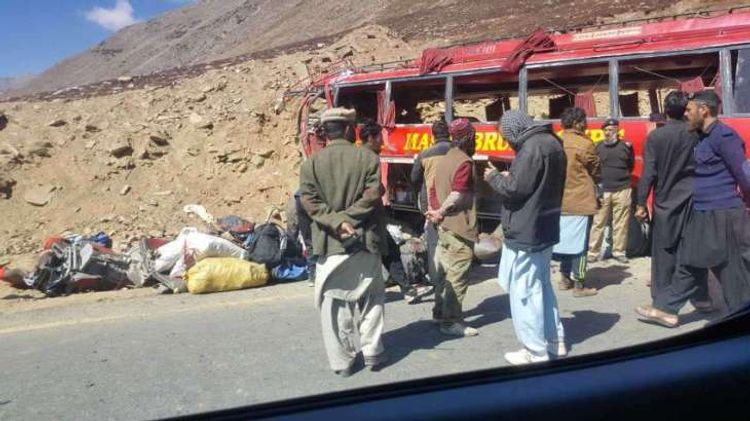 The van carrying 25 passengers fell into the river in Skardu district, a famous tourist destination, which borders China.

Ghulam Murtaza, an assistant district commissioner told reporters that the accident appeared to be the result of overspeeding -- a common cause of several similar incidents in the mountainous region.

Local broadcaster GNN reported that 12 bodies have been recovered by rescuers, while five others are injured. The search for the eight missing passengers is underway, the channel reported.

Murtaza said an emergency has been declared at the district hospitals.