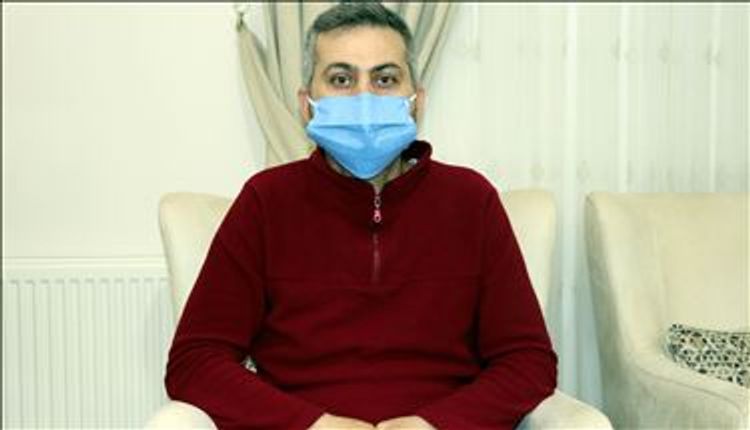 A PKK terror suspect was arrested in connection with the 2011 car bomb attack in the capital Ankara, which claimed 5 lives, police said on Friday, APA reports citing Anadolu.

Identified only by the initials I.A., the suspect was captured from his father’s house in eastern Diyarbakir province, the provincial security directorate said in a statement.

The suspect is accused of conducting a car bomb attack in the capital in 2011.

In its more than 30-year terror campaign against Turkey, the PKK -- listed as a terrorist organization by Turkey, the U.S. and EU -- has been responsible for the deaths of 40,000 people, including women, children, and infants.