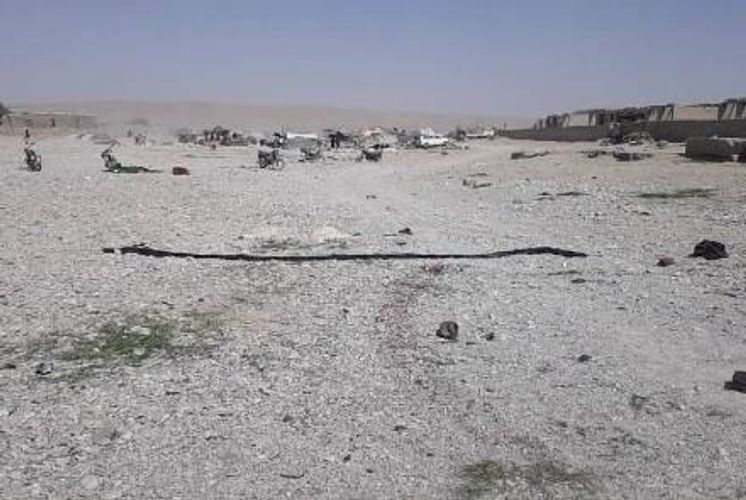 At least 23 civilians were killed after four rockets hit a festival being held at a market in Sangin district in Helmand province on Monday morning, the provincial governor’s office said in a statement, APA reports citing TOLO News.

The statement added that 15 other civilians were wounded in the explosions.

The incident happened in the Zol Bazar area and the rockets were fired by militants, followed by a car bomb explosion, the statement read.

According to the statement, the car bomb explosion happened in a nearby place among people’s houses where explosives and rockets were made in collaboration with “foreign terrorists.”

Two Taliban fighters were killed in the car bomb blast, said the statement, adding that the car bomb has also injured civilians – which is not confirmed yet – and has damaged people’s houses.

The statement denied reports that the rockets were fired by Afghan forces, instead blaming the Taliban for the attack.

Helmand governor Mohammad Yasin has assigned a security team to probe the incident, the statement concluded.