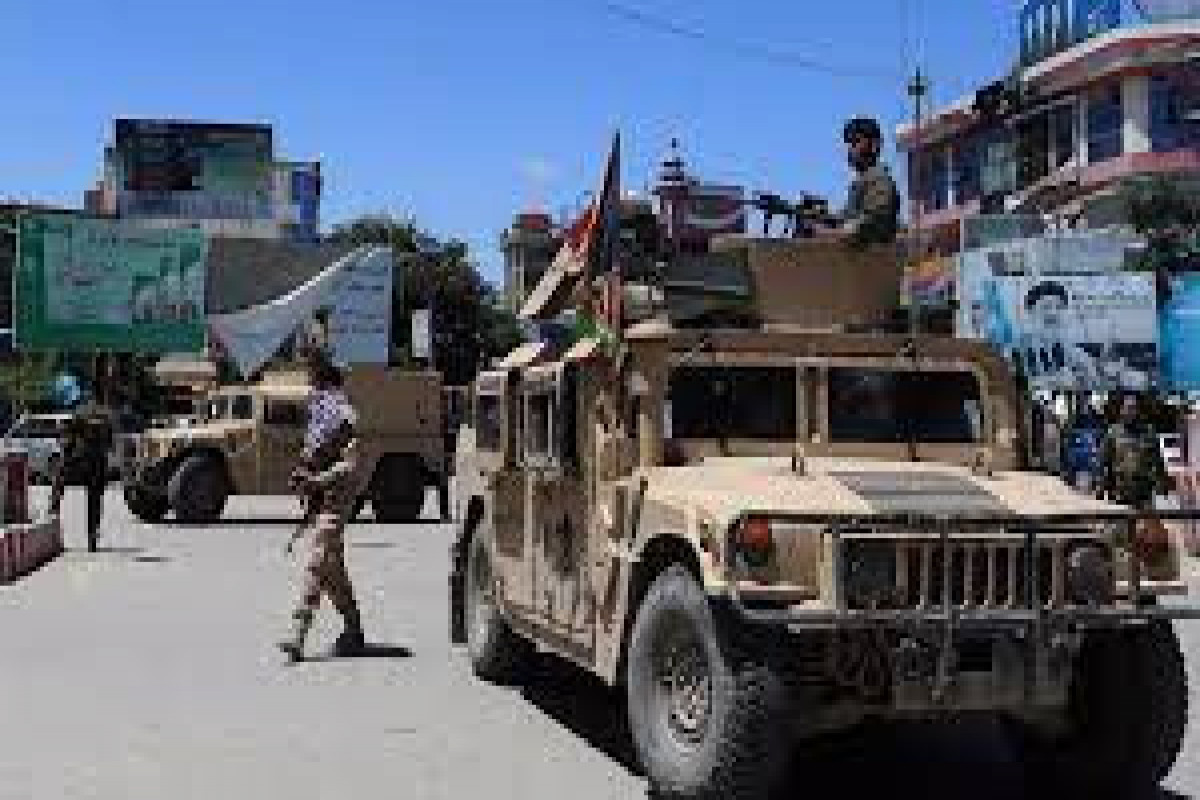 Three civilians and 24 Taliban militants were killed and 30 civilians and 25 militants injured in two eastern Afghan provinces as fighting rages in the Asian country, the Afghan Ministry of Defense confirmed on Sunday, APA reports citing Xinhua.

In Laghman province, nine militants were killed and 17 wounded after Afghan National Defense and Security Forces (ANDSF) targeted their position in Alishing district Saturday night, the ministry said in a statement.

On Saturday afternoon, three civilians were killed and 30 others wounded during fierce battles between Taliban and the security forces in Omarzai, a locality near Mehtarlam, capital of Laghman, according to the director of provincial hospital Abdul Maruf.

In the neighboring Nangarhar province, 15 Taliban militants were killed and eight wounded after the Afghan Air Force targeted a Taliban hideout in suburban Hisarak district on Saturday, the ministry of defense statement added.

While the U.S. and NATO troops have been leaving the country, violence in the country is on the rise.