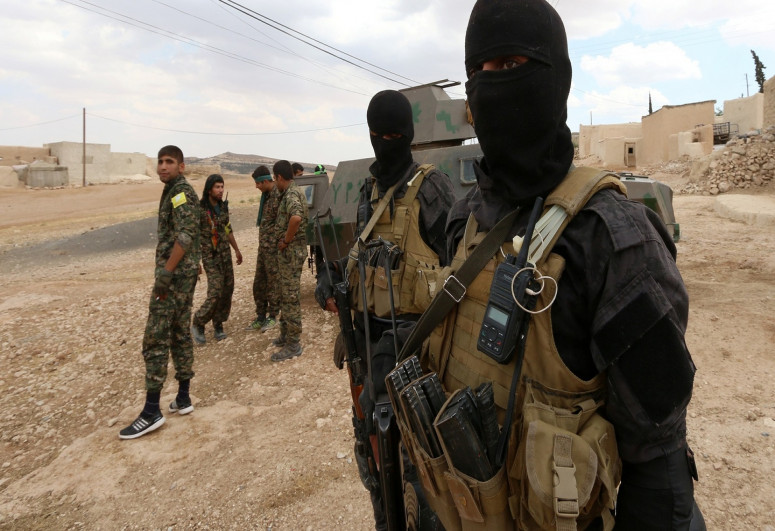 Yahia Rasoul, spokesman of the commander-in-chief of the Iraqi forces, said in a statement that the CTS forces attacked an IS hideout in the al-Radwaniyah area, southwest of Baghdad, leaving three local leaders of the extremist group killed.

Rasoul said that the killed IS local leaders were involved in helping the suicide bombers, who carried out twin suicide bombings on Jan. 21 in a bustling outdoor market for second-hand clothes in the Bab al-Sharji area in downtown Baghdad. A total of 32 people were killed and 116 others were wounded in the blasts.

The commandos also raided an IS hideout in south of Baghdad and arrested another IS local leader, Rasoul said, adding that based on information extracted from the detainee, the troops destroyed an IS hideout and seized a cache of weapons in the al-Yousifiyah area.

The security situation in Iraq has been improving since Iraqi security forces fully defeated IS militants across the country late in 2017.

However, deadly incidents still occur sporadically in the war-ravaged country as IS remnants have since retreated into urban areas or deserts and rugged areas, waging frequent guerilla attacks against security forces and civilians.