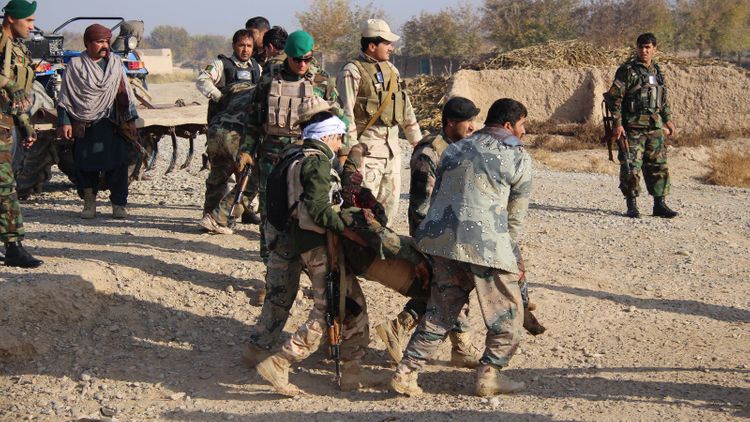 Four Afghan civilians were killed when a vehicle they were traveling in touched off a roadside bomb in eastern Ghazni province Tuesday night, provincial government spokesman confirmed on Wednesday, APA reports citing Xinhua.

"The incident occurred in Peerka locality of Khogyani district. The district police officials were trying to find and notify the next of kin of the victims," spokesman Harif Noori told Xinhua.

He blamed enemies of peace, referring to the Taliban militant group, for the attack in the province, 125 km south of the country's capital Kabul.

Militants in Afghanistan have been using home-made IEDs to make roadside bombs and landmines to target security forces, but the lethal weapons also inflict casualties on civilians.