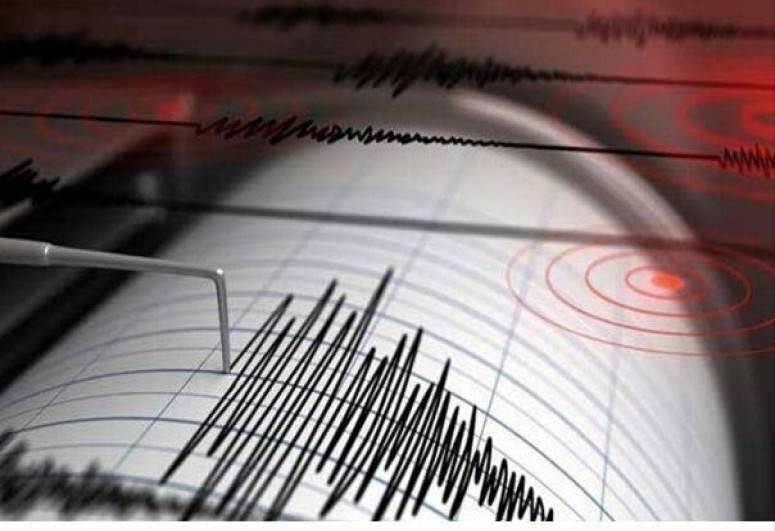 According to the Seismological Center of the Geophysics Institute of Tehran University, the earthquake occurred at 16:22 hours local time and at the depth of 8 km underground.

The epicenter of the quake was located at 55.59 degrees longitude and 29.76 degrees latitude.

No report has so far been released on the likely casualties or damage to the property.

Iran sits on major fault lines and is prone to near-daily earthquakes.