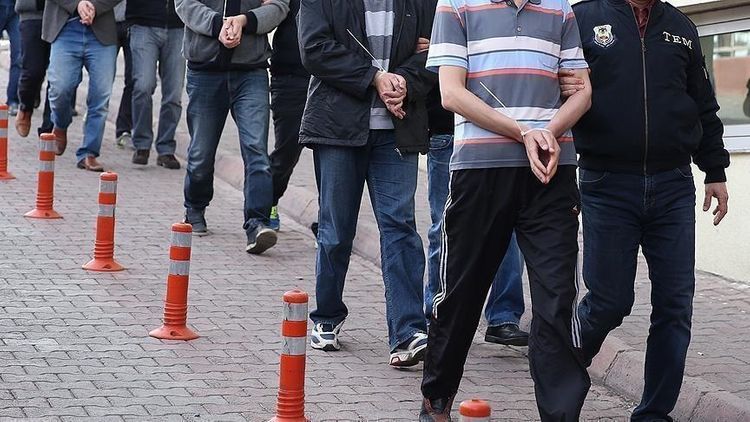 An operation against the infiltration of the Fetullah Terrorist Organization (FETO) in the Turkish Armed Forces has been launched to arrest 532 suspects across Turkey, a security source said Monday, APA reports citing Anadolu Agency.

As part of an investigation initiated by prosecutors in the Turkish metropolis of Istanbul and western Izmir province, an operation was carried out to nab suspects, including 459 on-duty military personnel, the source noted.

Suspects were found to be involved in intra-organizational communication via payphones or fixed lines as well as the detection of organizational links through confessions, it added.

The Istanbul and Izmir-based operation was launched in 62 provinces as well as in the Turkish Republic of Northern Cyprus, the source added.

FETO and its US-based leader Fetullah Gulen orchestrated the defeated coup of July 15, 2016 which left 251 people martyred and 2,734 injured.

Turkey accuses FETO of being behind a long-running campaign to overthrow the state through the infiltration of Turkish institutions, particularly the military, police and judiciary.