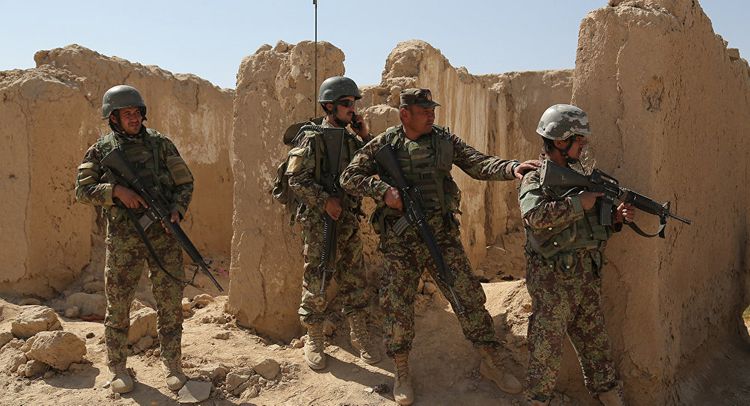 According to him, the security post remains in the security forces' control and the militants fled the area abandoning their fighters' bodies at the scene.

The province has been the scene of heavy clashes between Taliban militants and security forces for long.

The violence had drastically decreased during a week-long reduction of violence period, ending on Feb. 29 when a U.S.-Taliban peace deal was signed in Qatari capital of Doha.

However, Taliban militants resumed fighting and clashes with Afghan security forces shortly after the deal, which framed American troops' withdrawal from Afghanistan, was signed.