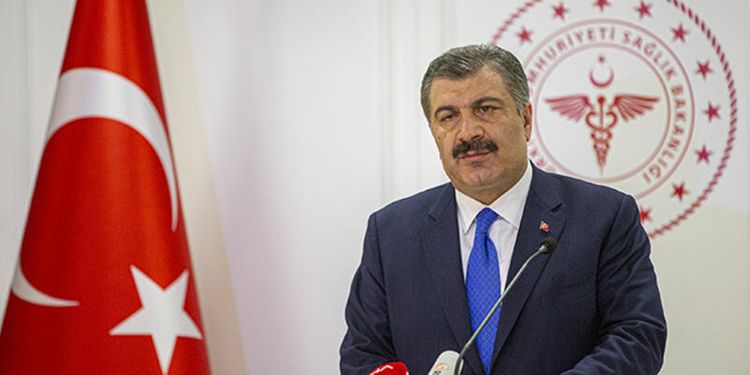 A total of 601 healthcare personnel contracted coronavirus in the country, the Turkish health minister said on Wednesday, APA reports.

The health minister said 14,396 tests were conducted since the previous update on Tuesday afternoon and 2,148 returned positive. According to the latest statistics, 979 patients remain in intensive care and 692 patients are intubated, while 90 more patients recovered, bringing the total number of discharges to 333.