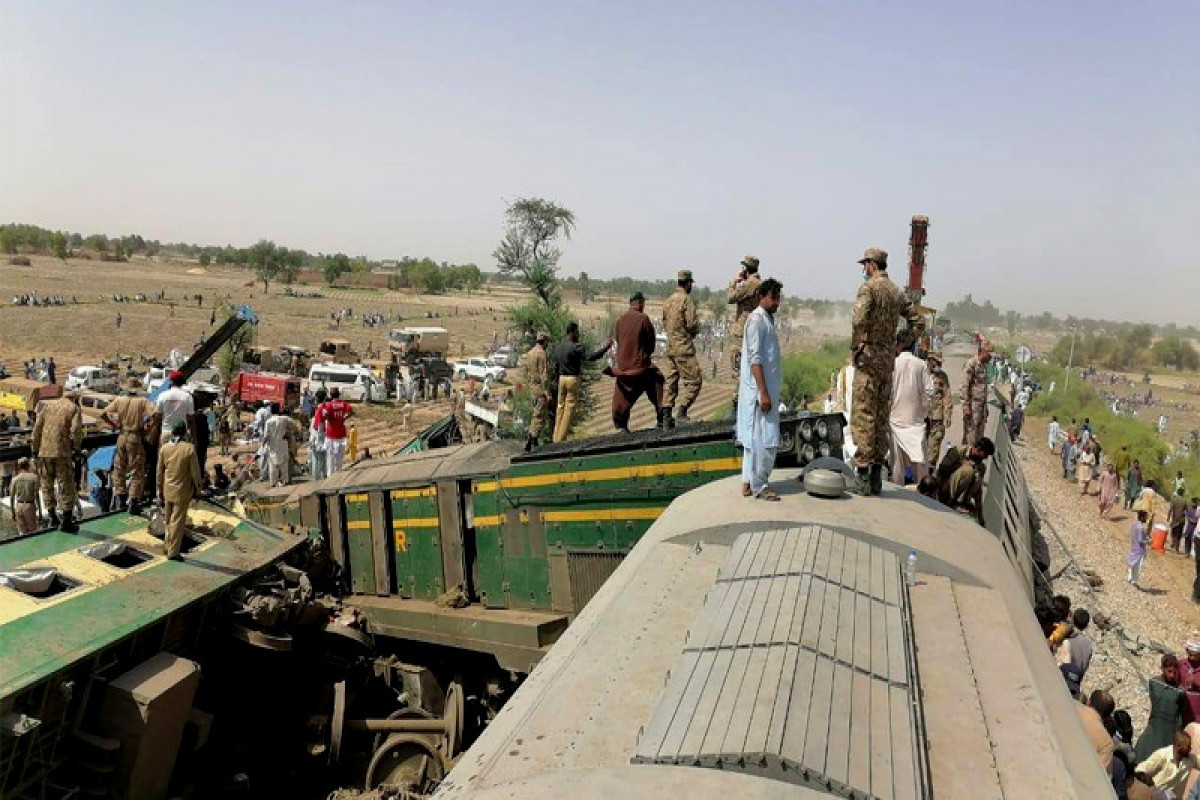 Four carriages of the Sargodha-bound Millat Express derailed near the Reti railway station early Monday, according to Pakistan Railways officials.

The train was hit by Sir Syed Express that was en route to Karachi from Rawalpindi. According to Abdullah, a rescue operation is still underway. Ten injured people have been declared to be in critical condition.

Most of the passengers were asleep at the time of the collision, eyewitnesses said.

It took railway authorities and rescue teams more than one and a half hours to reach the site.

Both tracks have been closed after the accident.