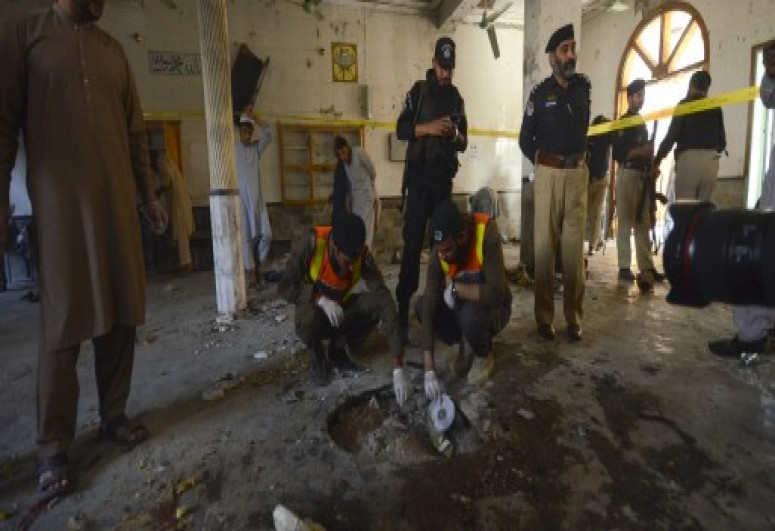 Seven children were killed and another was injured when a water tank made of bricks and cement collapsed in Mohmand district of Pakistan's northwestern Khyber Pakhtunkhwa province on Saturday, rescue officials said, APA reports citing Xinhua.

The children aged between four and 12 years were playing near the tank when walls collapsed on them, Abdullah Mohmand, spokesperson of the state-owned Rescue 1122 in the district, told Xinhua.

He added that the children remained trapped under the debris of the tank until the residents and rescue teams retrieved the bodies and the injured from the rubbles.

He said that the tank was in a dilapidated condition, and locals used to fetch water from it for drinking and other purposes, adding that on Saturday some people including parents of the kids were filling water in their cans when the incident happened.

The injured kid was shifting to a nearby hospital where his condition is stable, the spokesperson said.