8 dead after vehicle plunges in river in N. Afghanistan 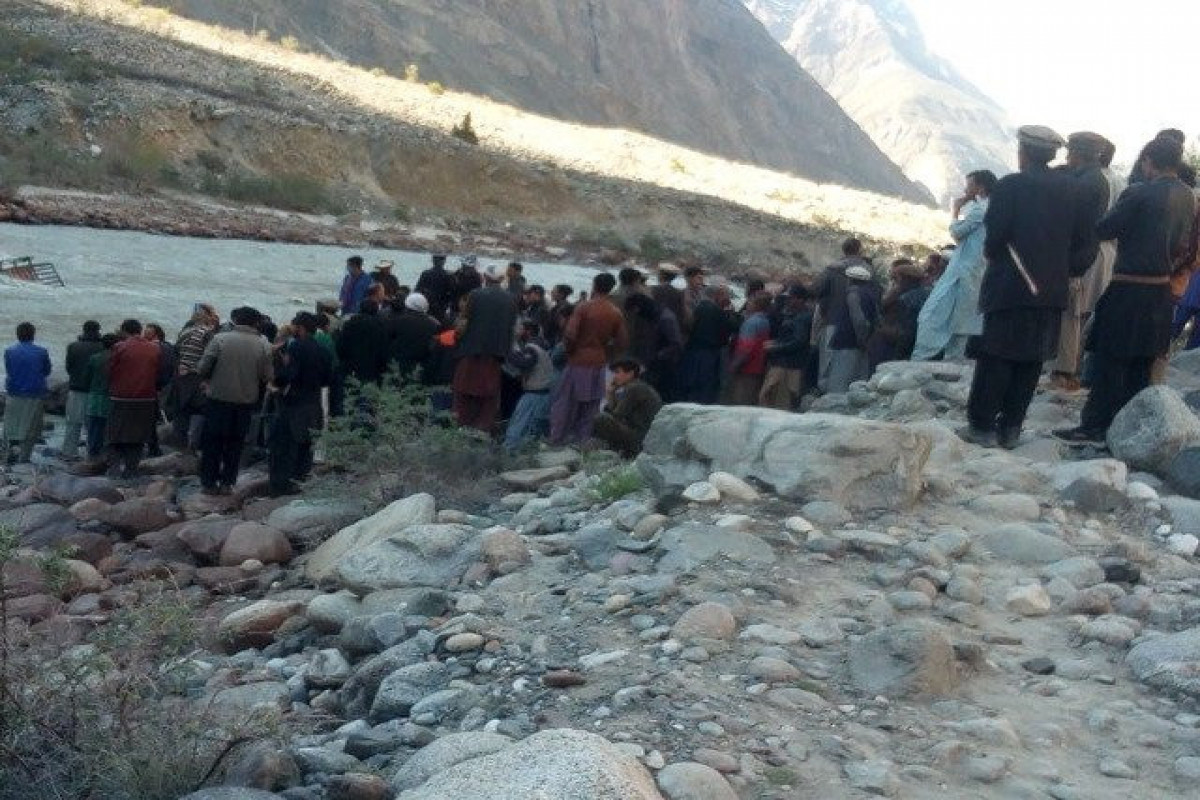 Among the victims were women and children and their bodies still missing while four other passengers were rescued by local residents, Nazari said.

"Local police and villagers were searching to find the bodies in the mountainous region. The cause of the accident has not yet been determined," he said.

Road mishaps are frequent in the mountainous Asian country and occur mostly due to poor driving or badly maintained roads and vehicles.