9 Taliban killed in attack on Afghan forces in Ghazni 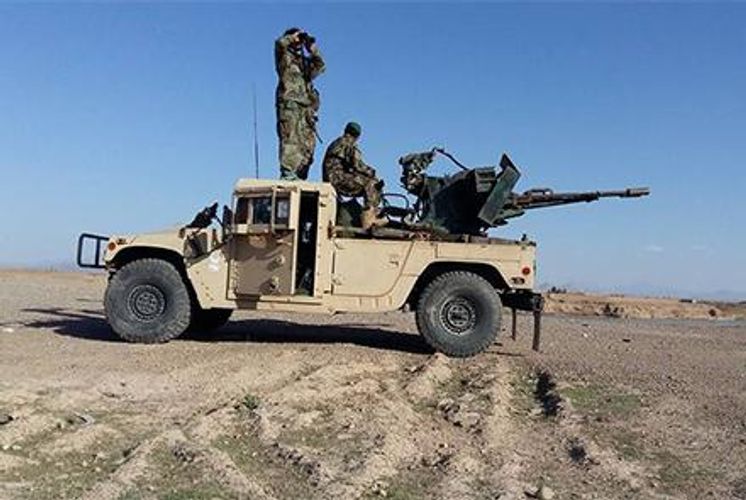 At least nine Taliban, including two leaders, were killed in clashes with security forces in central Ghazni province, the Ministry of Defense (MoD) said in a statement on Thursday, APA reports citing Tolo News.

The Taliban has not yet commented on the attack.