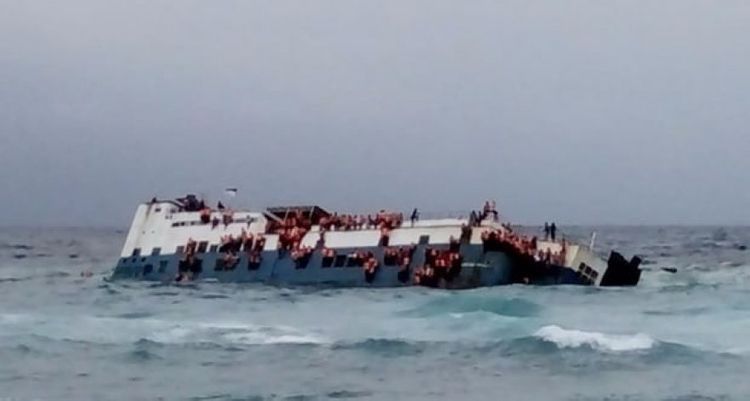 "The bodies of 11 people have already been recovered," she said.

The Dhaka-bound ferry "Morning Bird" capsized after it was hit by another launch "Moyur-2" in Buriganga river at Shyambazar area of old Dhaka at around 9:33 a.m. local time, she added.

The ferry was reportedly carrying over 100 passengers.

According to the official, search and rescue efforts are underway by the Fire Service and Civil Defence and other authorities.

Many passengers managed to swim ashore after the ferry capsized, she said.

Islam said rescuers have been struggling against a strong current and choppy river waters.

Ferry and boat disasters are common in Bangladesh, which is crisscrossed by hundreds of rivers.

Ferry is a key means of transport in the country, and most of them are often overcrowded.