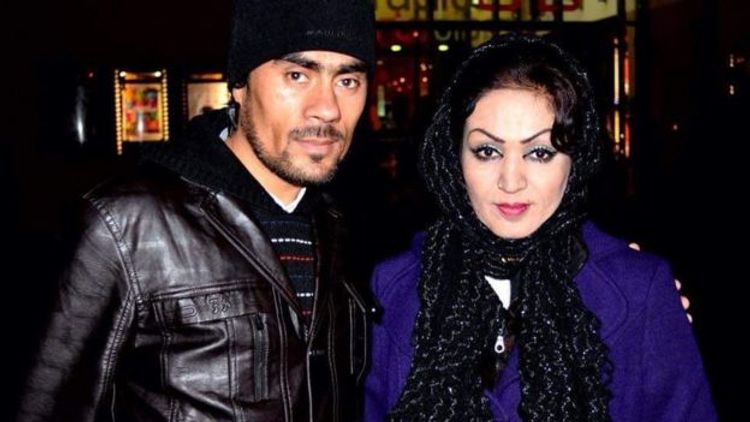 Saba Sahar, one of Afghanistan's first female film directors, has been shot in the capital Kabul, APA reports citing BBC.

The 44-year-old was taken to hospital but the extent of her injuries was not immediately clear.

Her husband, Emal Zaki, said she was travelling to work on Tuesday when three gunmen opened fire on her car. No group has claimed the attack.

Ms Sahar is among Afghanistan's most famous actors, as well as a director and campaigner for women's rights.

The shooting happened in the west of Kabul, Mr Zaki told the BBC. There were five people in the car, he said - Ms Sahar, two bodyguards, a child and the driver. The bodyguards were also hit and injured, her husband said. The child and driver were not harmed.

Mr Zaki said he heard gunshots about five minutes after his wife left the house. He said when he called her she told him she had been shot and hit in the stomach.

"I reached the scene and found them all wounded," he said. "She received first aid and we transferred her to the emergency hospital and then to the police hospital."

He said she underwent a successful operation.

Ms Sahar trained as a police officer and still works for the interior ministry. Her films and television programmes have explored justice and corruption.

Responding to news of the shooting on Tuesday, Amnesty International said there had been an "extremely worrying" rise in attacks on film actors, political activists and human rights defenders in Afghanistan.