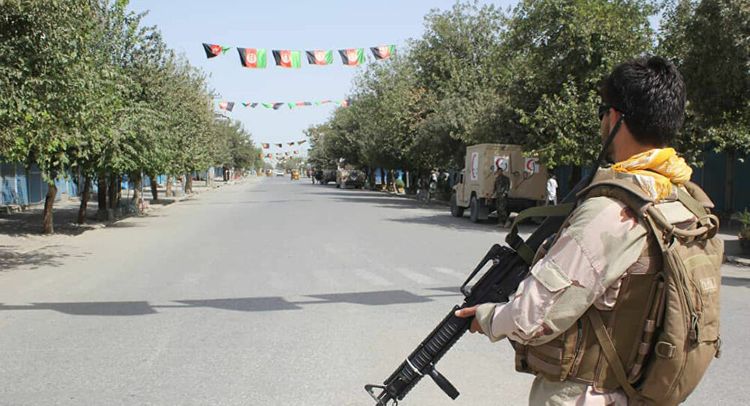 "The Government released 361 Taliban prisoners from Bagram prison under the presidential decree of March 11. As per the decree, releases will continue across other prisons to free a total of 1,500 as part of our efforts to advance peace and fight #COVID19", Faisal wrote on Twitter.

It was previously reported that the government had released 300 Taliban prisoners, and the Taliban had handed over 20 Afghan prisoners to the International Committee of the Red Cross in the southern Kandahar province.

US Special Representative for Afghanistan Zalmay Khalilzad welcomed the prisoner release by the warring parties, calling on them to boost the efforts.

"The release of prisoners is an important step in the peace process and the reduction of violence. Both sides should accelerate efforts to meet targets specified in the US-Taliban agreement as soon as possible. The potential for COVID-19 outbreaks in prisons poses a real threat and all the more reason to move urgently", Khalilzad wrote on Twitter.