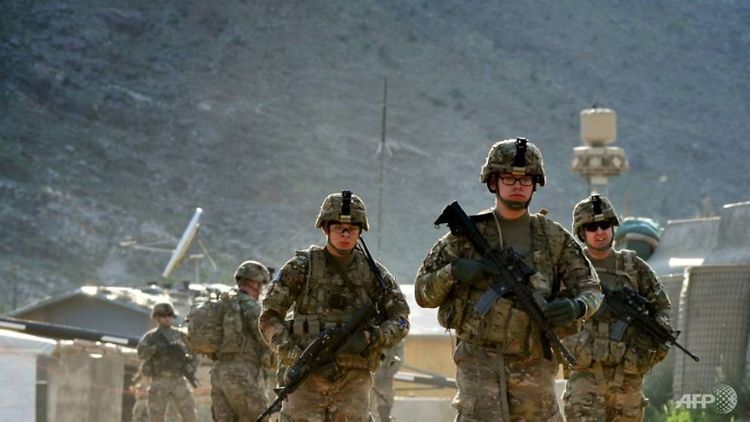 Afghan officials are set to meet Taliban members in Qatar on Friday ahead of a crucial agreement between the U.S. and Taliban negotiators that will set the timeline for the withdrawal of American troops who have been fighting in Afghanistan for 18 years, APA reports citing Reuters.

A six-member delegation of junior ministers and a senior security official will hold preliminary talks with some Taliban leaders in Qatar’s capital, Doha, two senior government officials in Kabul said, adding that the meeting was a crucial confidence-building mechanism between the warring sides.

A senior official in Afghan President Ashraf Ghani’s office said Ghani was reluctant to send a delegation to meet the Taliban before the U.S.-Taliban deal is formalized.

“But he now realises that a meeting is crucial at this juncture. This golden opportunity cannot be lost,” said the official, requesting anonymity.

Shepherding the Afghan government and Taliban towards intra-Afghan negotiations has been one of the biggest headaches for U.S. negotiators, according to western diplomats in Kabul and Doha.

The seven-day “Reduction in Violence” (RIV) pact that took effect on Feb. 22 and is set to culminate in the signing of an agreement between top U.S. and Taliban negotiators on Saturday in Doha, the location of the political headquarters of the hardline insurgent group.

The RIV period has passed off largely successfully, and the United States and Taliban look set to sign the agreement to establish a timetable for the withdrawal of American troops in exchange for guarantees from the Taliban not to allow militant groups such as al-Qaeda to operate in Afghanistan.

The U.S.-Taliban agreement, if inked on Saturday, would begin a phased withdrawal of American and coalition forces and would also require the Taliban to initiate a formal dialogue with the Afghan government and other political and civil society groups on a permanent nationwide ceasefire and power-sharing in post-war Afghanistan.

The Taliban now hold sway over half the country, and are at their most powerful since the U.S. invasion in 2001

Senior Taliban commanders in Doha and Afghanistan said once the deal is signed the group will release 1,000 Afghan prisoners, mostly security personnel and government employees who are in their custody in different parts of the country.

In exchange, the Taliban expects the Afghan government to release their 5,000 fighters.

“We will not join the intra-Afghan dialogue if the U.S. and Afghan did not honor their commitment to release our prisoners,” said a senior Taliban commander in Doha.

Afghan broadcaster Tolo News said U.S. Secretary of Defense Mark Esper and NATO Secretary General Jens Stoltenberg were expected in Kabul ahead of the announcement of the declaration in Doha.