Apple says reopening all its branded stores in China 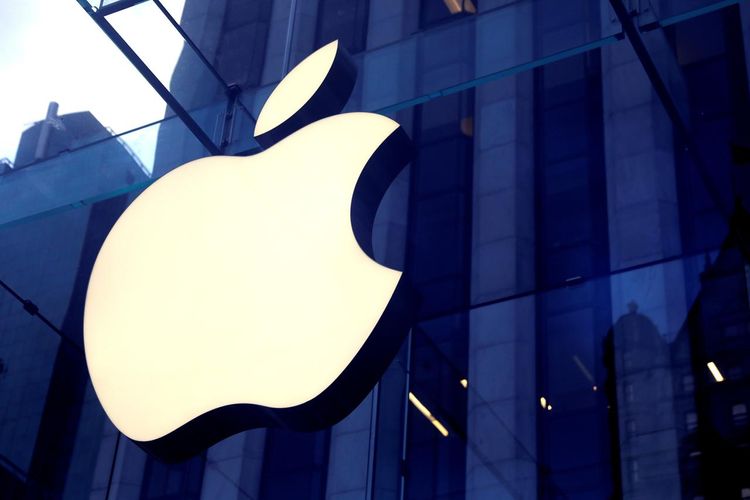 Apple Inc (AAPL.O) is reopening all 42 of its branded stores in China on Friday, a company spokesman said, more than a month after they were shut in the wake of the coronavirus outbreak, APA reports citing Reuters.

The iPhone maker’s Chinese website listed the opening time for all stores, which varies from 10:00 am to 11:00 am local time. The website had previously carried an advisory saying not all stores were open.

Apple had announced the shuttering of its branded stores in early February.

China placed curbs on travel and asked residents to avoid public places in late January, just ahead of the Lunar New Year festival, a major gift-giving holiday. Those restrictions stayed largely in place through most of February.

The company sold fewer than half a million iPhones in China in February, government data showed on Monday, as the outbreak halved demand for smartphones.