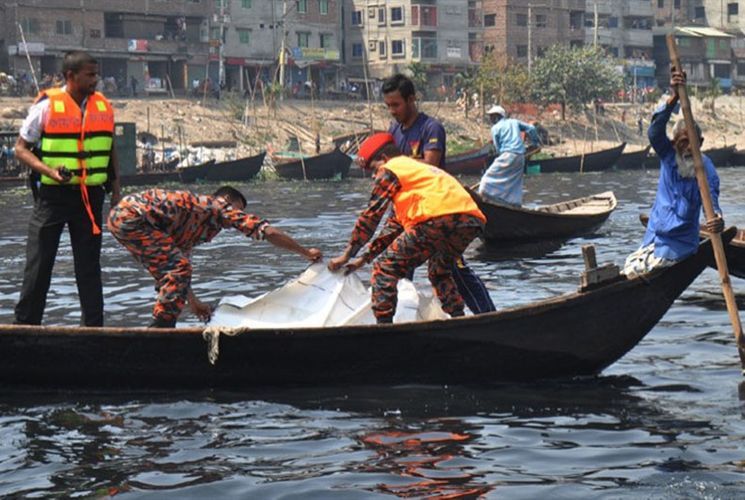 Nearly 50 people were on board the boat and about 30 swam to safety, Ahmed said, adding that the cause of the accident was not immediately known. 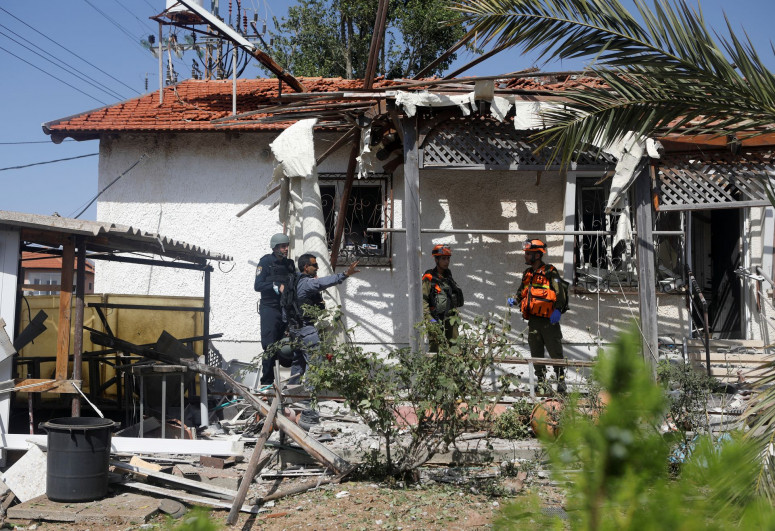 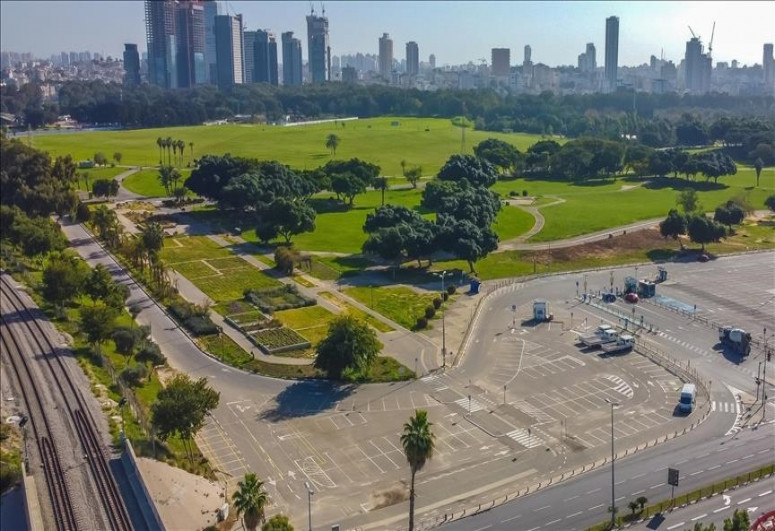 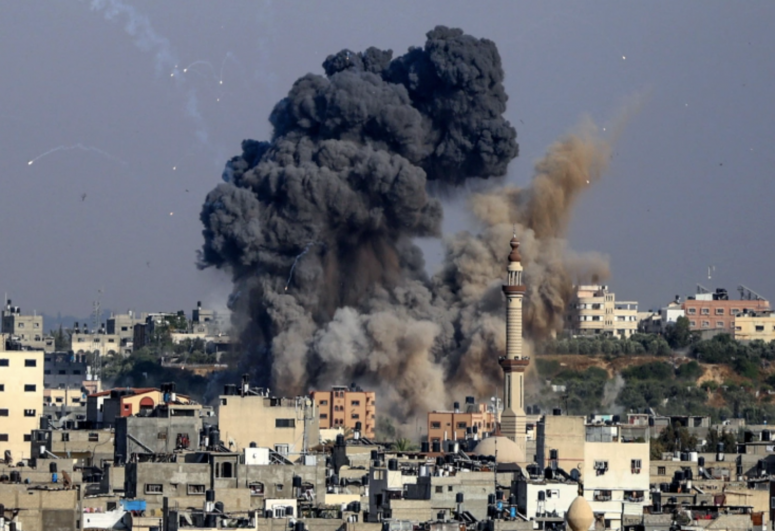