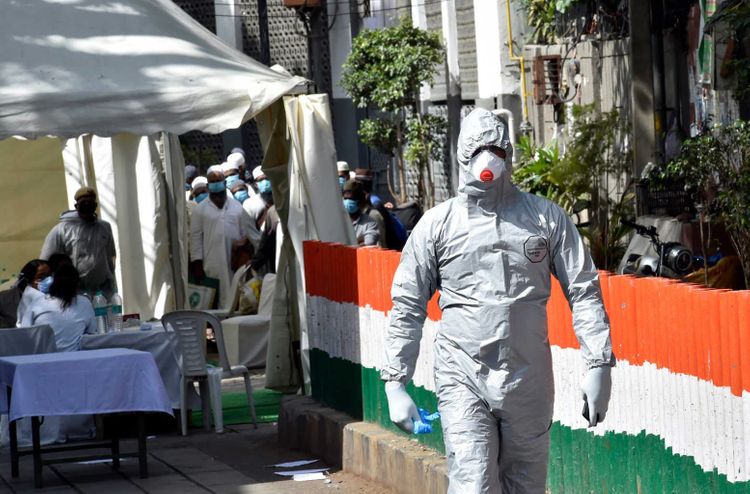 At least 25 MPs have tested positive for coronavirus in India, local media outlets say, with some reporting the number may be as high as 30, APA reports citing BBC.

The testing took place before parliament returned to session on Monday for the first time since the outbreak in India began.

A number of other safety measures have also been put in place for the delayed start to the monsoon session of parliament - which normally takes place in July - with screens placed between MPs' seats.

India has the second-highest number of coronavirus cases in the world, with more than 4.8 million confirmed infections. The country recorded over 90,000 new daily cases on Sunday alone.

However, the proportion of positive cases compared to India's 1.3 billion population remains lower than many other countries.