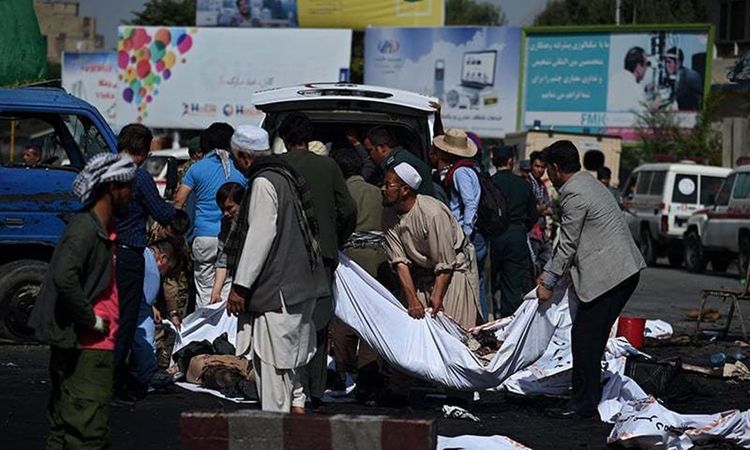 Weeks after seven people were killed and 25 others were injured in a suicide bomb attack near a religious rally in Pakistan’s restive Balochistan’s Quetta city on 17 February, another blast was reported today in the same province, APA reports citing Sputnik.

At least nine people were injured in a blast in Pakistan’s south-western city of Chaman in Balochistan province on Saturday.

The blast site is reportedly located a few kilometres away from the nation’s border adjoining Afghanistan.

According to preliminary information, the explosives were planted on a motorbike. A bomb disposal squad has been called to ascertain the nature and impact of the blast, according to police.

On 17 February, a powerful blast in Quetta city killed seven people and injured at least 19 more after a suicide bomber detonated an explosive near a police vehicle stationed at the district court. Two officers were among the dead, according to law enforcement. The attacker tried to enter a rally being held by a Sunni religious sect and blew himself up when police tried to stop him.