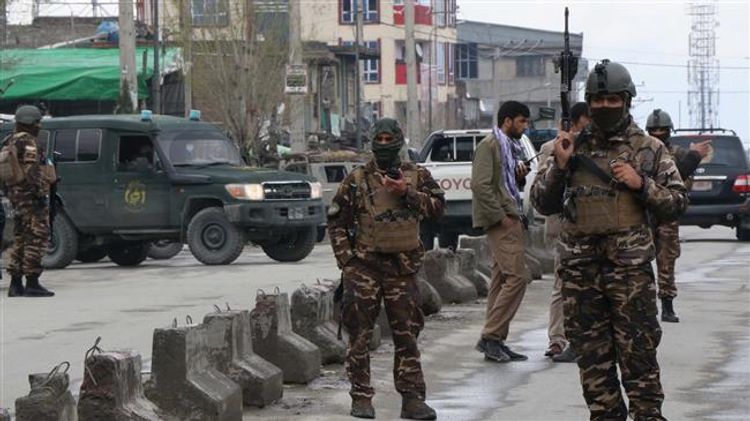 Clashes between Afghan forces and Taliban militants killed dozens nationwide in the past 24 hours, officials said on Wednesday, even as the United States tries to broker peace talks between the warring sides, APA reports quoting Reuters.

Abdul Qadeer Mutfi, spokesman for the Mine and Petroleum Ministry, said in a tweet that eight Afghan security force members were killed in a Taliban attack on a checkpoint at the Mes Aynak Copper Mine in eastern Logar province on Tuesday evening.

The insurgent group had also attacked several checkpoints in the northern province of Sar-e-Pul, provincial governor spokesman Zabihullah Amani said, killing 11 Afghan security force members, wounding 19 and resulting in one being captured by the Taliban.

Attacks are threatening to derail a fragile peace process, with the Taliban rejecting the Afghan government’s repeated calls for a ceasefire as the country also attempts to deal with the growing outbreak of coronavirus and prisoner exchanges take place with an eye to formal peace talks.

After a week-long reduction in violence leading up to the signing of a troop withdrawal agreement with the United States in February, the militant group resumed attacks on Afghan forces, though has held back on attacking foreign forces.

The United States and other foreign powers have called for the Taliban to reduce its attacks, with the commander of U.S. forces this month meeting the Taliban leadership at their political capital in Qatar over the issue.

The Ministry of Interior said in a tweet that a clearance operation in Logar had resulted in 20 Taliban fighters being killed.