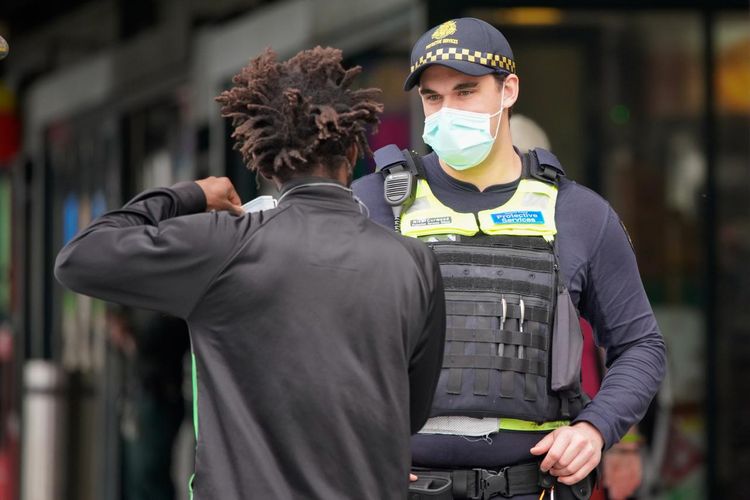 Australia reported its highest daily number of coronavirus-related deaths in three months on Thursday as new infections continued to climb in its second most populous state, APA reports citing Reuters.

Victoria state said it had confirmed another 403 infections, while five people had died from the virus in the last 24 hours.

The fatalities, including a man in his 50s, mark the country’s biggest one-day rise in COVID-19 deaths since late April.

“This demonstrates the growing toll this terrible virus is taking on our community,” Health Minister Jenny Mikakos told reporters in the state capital, Melbourne.

With authorities unable to bring new infections below triple digits, residents in Melbourne and most of the state are now required to wear masks outside of their homes.

Nationally, Australia has recorded about 13,000 coronavirus cases with a death toll of 128.