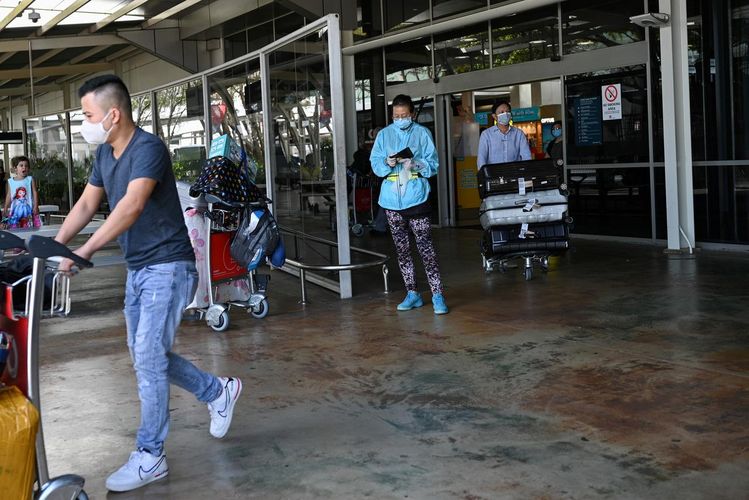 Australia on Friday halved the number of people expected to be covered by its coronavirus wage subsidy scheme due to reporting errors and after swiftly controlling the outbreak, a revision that will save the government around A$60 billion ($39 billion), APA reports citing Reuters.

Australia’s conservative government said in May it would spend A$130 billion to subsidise the wages of about 6 million people until September as social distancing restrictions forced hundreds of thousands of people out of work.

But Australia’s Treasury Department said successful efforts to control the outbreak combined with errors on wage subsidy applications by about a 1,000 businesses meant only 3.5 million people will need to be covered, at a cost of A$70 billion.

The scheme excluded non-resident and casual employees who had not been in jobs for at least 12 months, and despite scope to expand, Frydenberg ruled out increasing spending to further stimulate the struggling economy.

“This revision by Treasury is not an invitation to go and spend more. All the money that the government is spending during the coronavirus period is borrowed money. There is no money tree,” Frydenberg told the Australian Broadcasting Corp.

Economists had expected Canberra would have to borrow about A$300 billion to support the country’s economy, which is expected to slip into its first recession in more than 30 years as unemployment jumps to around 10%.

“You could argue if there are 3.5 million employees covered by the scheme now then it’s probably good news,” said Shane Oliver, chief economist at AMP Capital.

“It’s costing less than expected. It’s quite a big difference and it does provide scope for that savings to be re-allocated to those who need it.”

Yields on 10-year Australian government bonds AU10YT=RR slipped to a one-week trough of 0.875% from a high of 0.925% earlier in the day. The revision comes just hours after Fitch Ratings downgraded its outlook on Australia’s coveted ‘AAA’ rating to “negative” from “stable”, citing the hit to the country’s economy and public finances from the COVID-19 pandemic.

“Our measures are temporary, targeted and proportionate to the challenge we face and will ensure Australia bounces back stronger on the other side,” Frydenberg said in an emailed statement about the Fitch move.