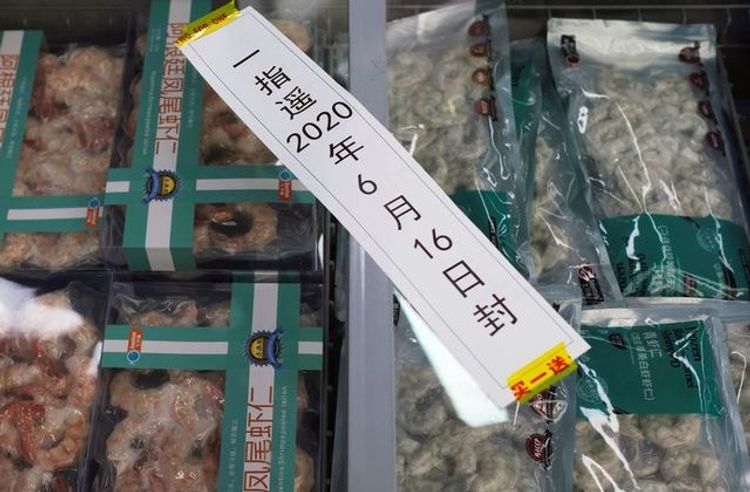 Officials in Beijing are carrying out nucleic acid tests on all food and parcel delivery personnel as they ramp up efforts to rein in an outbreak of the coronavirus in the Chinese capital, state-backed Beijing News reported on Saturday, APA reports citing Reuters.

Officials have been expanding testing across the city of 20 million since a cluster of new infections linked to a food wholesale market erupted just over a week ago. The outbreak, the first in Beijing in months, has now surpassed previous peak numbers in early February.

Testing for COVID-19 initially focused on residential areas near the sprawling Xinfadi market and on people who worked or shopped there.

Officials are now targeting the tens of thousands of delivery personnel who regularly traverse the city, where fleets of motorized pedicabs and scooters ridden by couriers delivering parcels and food are a common sight.

Food delivery firm Meituan Dianping confirmed on Friday all its Beijing riders would be tested and those who had carried out deliveries in high-risk areas would be temporarily taken off duty, undergo nucleic acid tests and be quarantined at home for 14 days.

Customers will be able to view details on disinfection of the delivery package and their courier’s body temperature online, Meituan said on its Wechat account.

Beijing News said that all couriers in the city would be tested by next week. 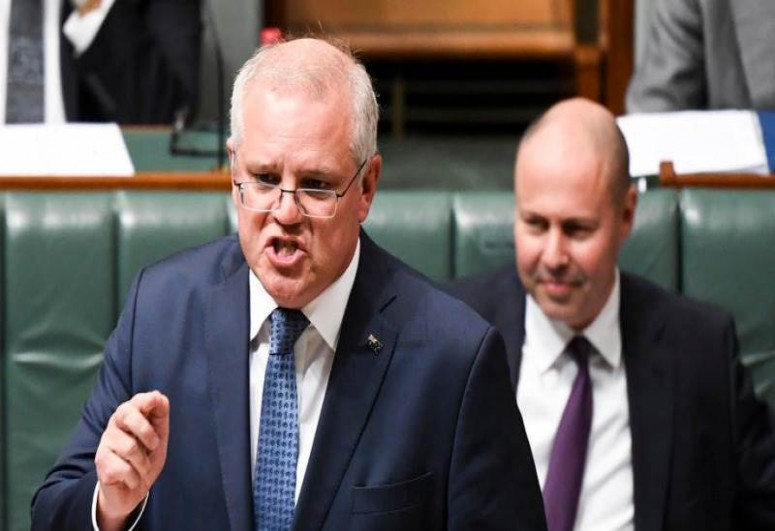 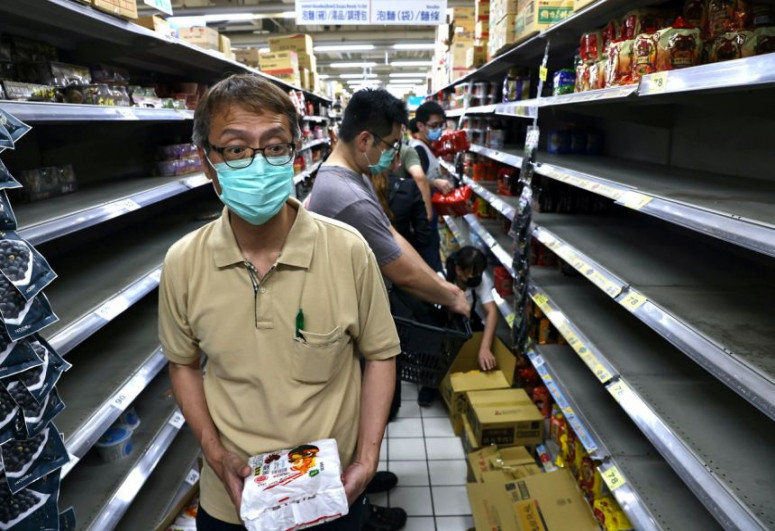 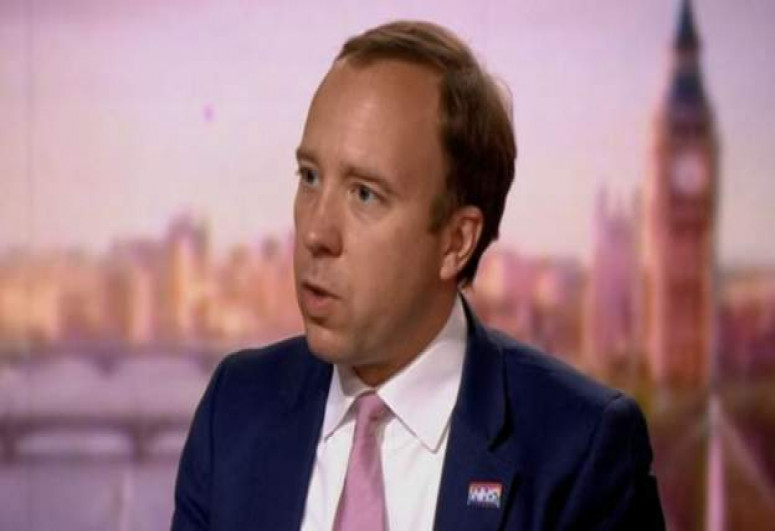