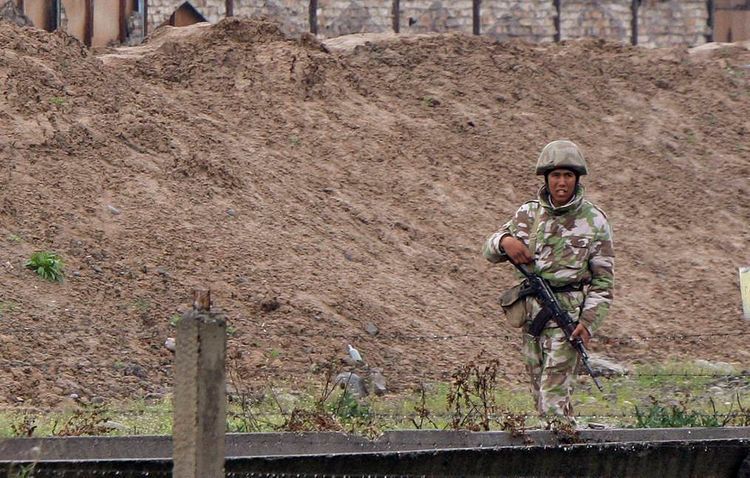 Kyrgyzstan and Tajikistan have begun to withdraw servicemen and military equipment from the border armed conflict zone, the Border Guard Service of the Kyrgyz State Committee for National Security reported on Sunday, APA reports citing TASS.

"The sides began withdrawal of supplementary forces and equipment from the state border line to points of permanent dislocation," the statement said. According to the agency, the situation at the border is "characterized as stable," "no incidents or shootouts have been recorded" overnight.

"The border units continue to function in a reinforced mode," the statement stressed.