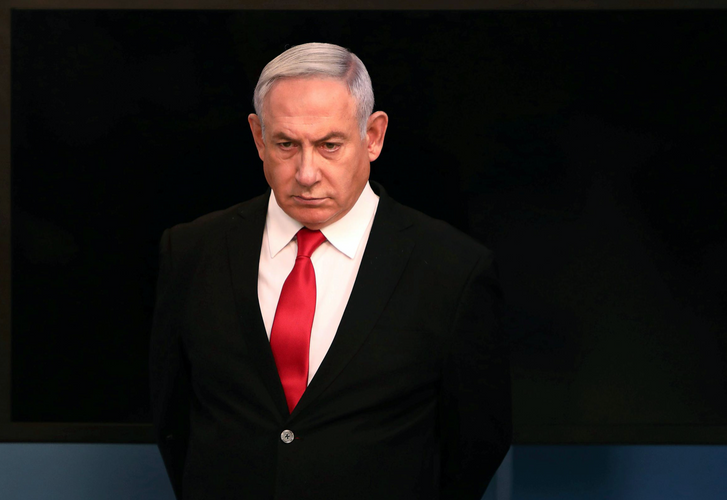 The planned inauguration on Thursday of an Israeli unity government headed by Prime Minister Benjamin Netanyahu has been postponed until Sunday, an official statement said, in last-minute wrangling over cabinet appointments, APA reports quoting Reuters.

Under a coalition agreement with his former election rival, centrist Benny Gantz, Netanyahu would serve as prime minister for 18 months before the former armed forces chief replaces him.

Their power-sharing deal ends more than a year of political deadlock in which three inconclusive elections were held and Netanyahu was indicted in three criminal cases on corruption charges he denies.

Gantz agreed to delay the government’s swearing-in ceremony to give Netanyahu more time to allocate cabinet posts to members of his Likud party, a joint statement said.

Their pact split Gantz’s centrist party, Blue and White. He cited the coronavirus crisis as a main reason for reneging on campaign promises not to partner with a prime minister under a corruption cloud.