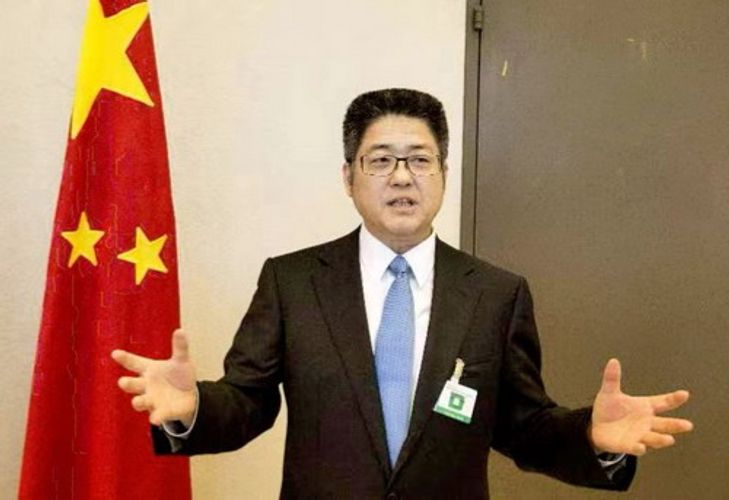 Chinese Vice-Foreign Affairs Minister Le Yucheng stressed on Thursday that the United States is trying to stigmatize China as it holds the world's most populous country accountable for the spreading of coronavirus, APA reports citing Breaking the News.

There is "no international law that supports blaming the country for simply being the first to report disease," he added, urging Washington to focus on its own fight against the infection.

"Some US politicians and senior officials are using the virus to stigmatize China. This claims of holding China responsible for spreading of coronavirus or even seeking compensation are preposterous, out and out political farse," Le said in an interview with NBC.

On Wednesday, United States Secretary of State Mike Pompeo claimed that his country considers the Chinese Communist Party responsible for failing to prevent the spreading of COVID-19 across the globe.