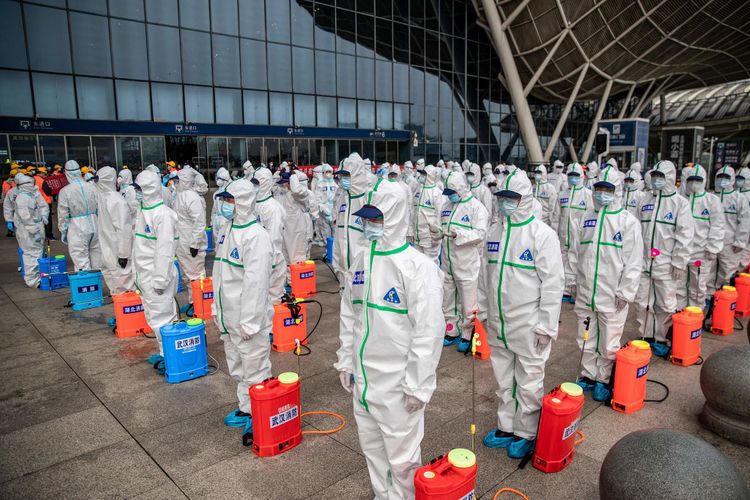 Hubei is home to Wuhan, the city where the outbreak started.

Additionally, the commission said, 17 new infections were recorded on the mainland in the twenty-four hours since the last update, which takes the nation's total to 82,918. Of the cases registered during the day, 10 were domestically transmitted, while the remaining 7 were imported from abroad.

In the meantime, 24 patients were released from care, after making a full recovery, which took China's total number of recoveries to 78,144. On the other hand, with no new fatalities confirmed, the nationwide coronavirus death toll remains at 4,633.