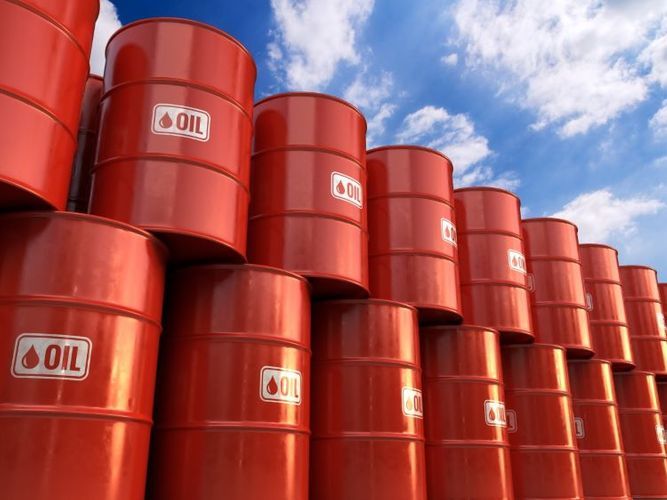 China's crude oil imports rose 2.1 per cent in September from a month ago as some delayed cargoes finally cleared customs after a months-long port congestion eased, while onshore storage capacity was expanded, APA reports citing Economictimes.

China, the world's top crude oil importer, took in 48.48 million tonnes of oil last month, according to data from the General Administration of Customs on Tuesday, equivalent to 11.8 million barrels per day (bpd).

That compares to 11.18 million bpd in August and 10.04 million bpd in September last year, but still below the record high level of 12.94 mln bpd imported in June.