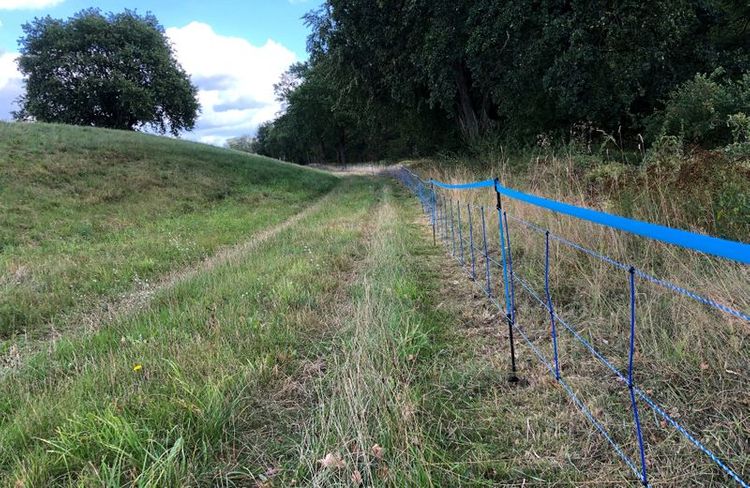 China’s ban on imports from its third largest supplier comes as the world’s top meat buyer deals with an unprecedented pork shortage after its own epidemic of the deadly hog disease.

The ban on Germany, which has supplied about 14% of China’s pork imports so far this year, will push up demand for meat from other major suppliers like the United States and Spain, boosting global prices.

German pork exports to China are worth around 1 billion euros ($1.2 billion) annually, and volumes had doubled in the first four months of this year on soaring demand after Chinese output shrank around 20%.

A spokeswoman for the German Food and Agriculture Ministry confirmed the ban, adding that the ministry remained in talks with the Chinese government on the matter.

German farmer’s association DBV urged the German government to continue talks with China about using a regional ban on imports involving only the local area in which an ASF case was found, rather than a blanket national import ban.

Germany’s huge pork sales to China involve huge volumes of pigs’ ears, feet and tails. These are hardly eaten in Europe and the ban has created intense concern among German farmers about where this can now be sold, said DBV president Joachim Rukwied.

The ban, announced by China’s customs agency and its agriculture ministry, had been widely anticipated given Beijing’s history of moving quickly to implement bans in such cases.

“Spain’s white pig sector is fully prepared to continue its growth trend in sales of safe and quality pork products to the Chinese market,” Daniel de Miguel, international director of trade body Interporc, said on Friday ahead of the ban.

Unlike other European countries, Spain has not had to shut any pork processing plants due to coronavirus outbreaks in recent weeks, he added.

U.S. live hog futures climbed on Thursday and Friday on anticipation of the ban.

African swine fever spreads through contact with infected animals’ body fluids and can also be spread by people and trucks. It is almost always fatal in pigs and there is no cure or vaccine available. It does not harm people.