China confirms trade talks with US will be held soon 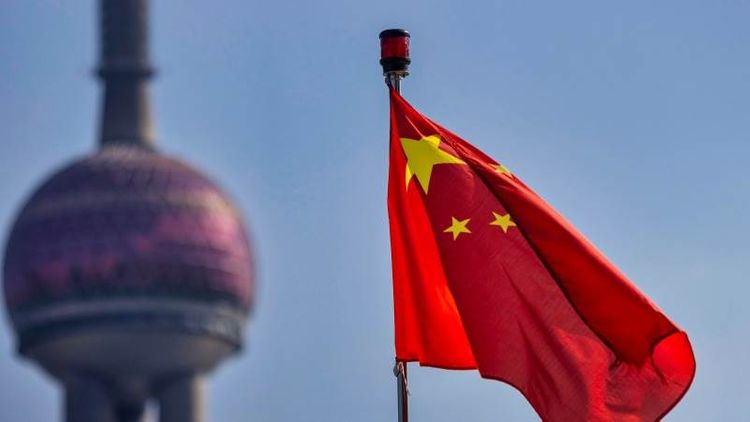 China and the United States are set to hold talks over the phone in the coming days to "to evaluate the progress of the phase one trade deal," spokesman for the Chinese Ministry of Commerce Gao Feng confirmed on Thursday, APA reports citing Teletrader.

On Wednesday, White House Press Secretary Kayleigh McEnany asserted the trade talks between Beijing and Washington are still on track, adding the meeting is expected to come soon without disclosing the actual date for the negotiations.

The US and China are determined to continue cooperation on trade despite the growing geopolitical tension as the Trump administration terminated tax and extradition agreements with Hong Kong over China's national security law. Beijing unveiled earlier today it intends to retaliate by halting some of Hong Kong's legal cooperation with the United States.