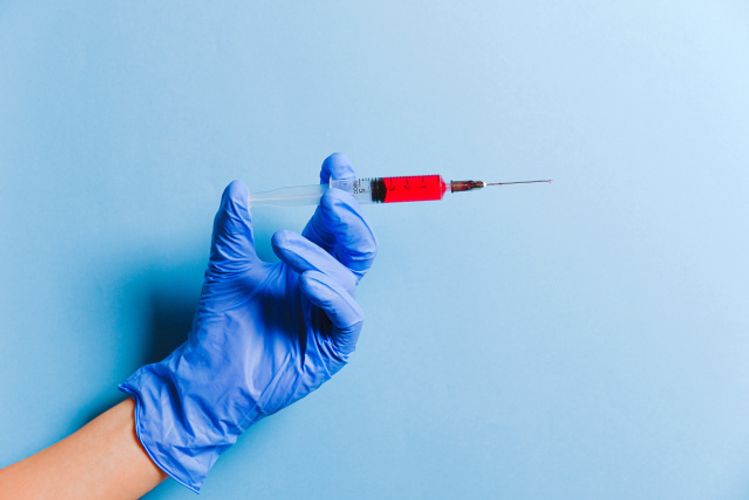 China will give a $1 billion loan to Latin American and Caribbean countries for them to gain access to its COVID-19 vaccine, Chinese Foreign Minister Wang Yi said in a virtual meeting with regional nations, APA reports citing Anadolu.

Wang told his Latin American counterparts that a vaccine developed by China would be universally accessible, according to a statement released by Mexico's Foreign Ministry.

Latin America is currently the region hardest-hit by the virus, with Brazil, Mexico, Peru and Chile among the world’s 10 worst-hit nations.