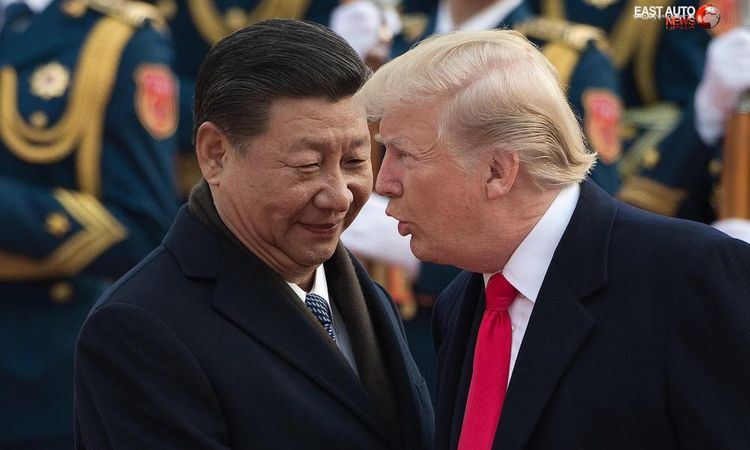 More and more China officials are asking to renew trade talks with the United States and insist on a more reciprocal approach, APA reports citing the Global Times.

The individuals aren't happy that the phase-one trade deal forced China to compromise.

An unnamed official even said China could scrap the deal under a force majeur provision and insist that it be renegotiated. A trade advisor told the Chinese portal: "It's in fact in China's interests to terminate the current phase one deal. It is beneficial to us. The US now cannot afford to restart the trade war with China if everything goes back to the starting point." Meanwhile, another person familiar with the matter noted that the US is increasing pressure on China despite the phase one trade deal.

Amid the coronavirus crisis, United States President Donald Trump slammed China, saying it was guilty for the pandemic. Trump also noted earlier that the trade deal is secondary to finding out how the pandemic started.