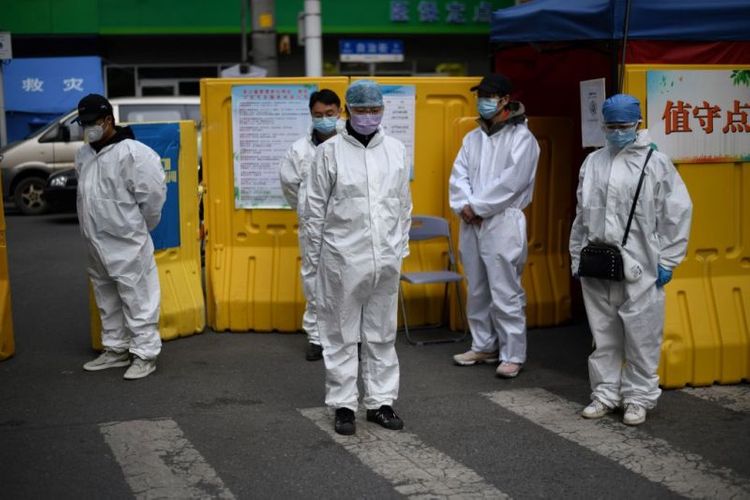 China has revised its official count of deaths from the coronavirus, adding some 1,290 deaths in Wuhan, the city where the virus first emerged last December, the country now has 116 active cases, APA reports citing the Time.

The addition, reported by state media on Friday, brings the nationwide death toll to 4,636, the majority coming from Hubei province, where Wuhan is located.

The additional deaths were all counted in Wuhan and the late reporting of deaths are due to several reasons, said the report. The first is that some patients died at home without seeing a doctor or being tested for the virus as hospitals were overwhelmed during the epidemic’s peak.

Secondly, there was late and incomplete reporting due to medical workers and institutions being occupied by treating patients during the epidemic. Another factor was that designated hospitals to treat patients were expanded to institutions at the municipal and district level, including private hospitals, and not all were connected to and feeding timely information to the central epidemic network, according to Xinhua.